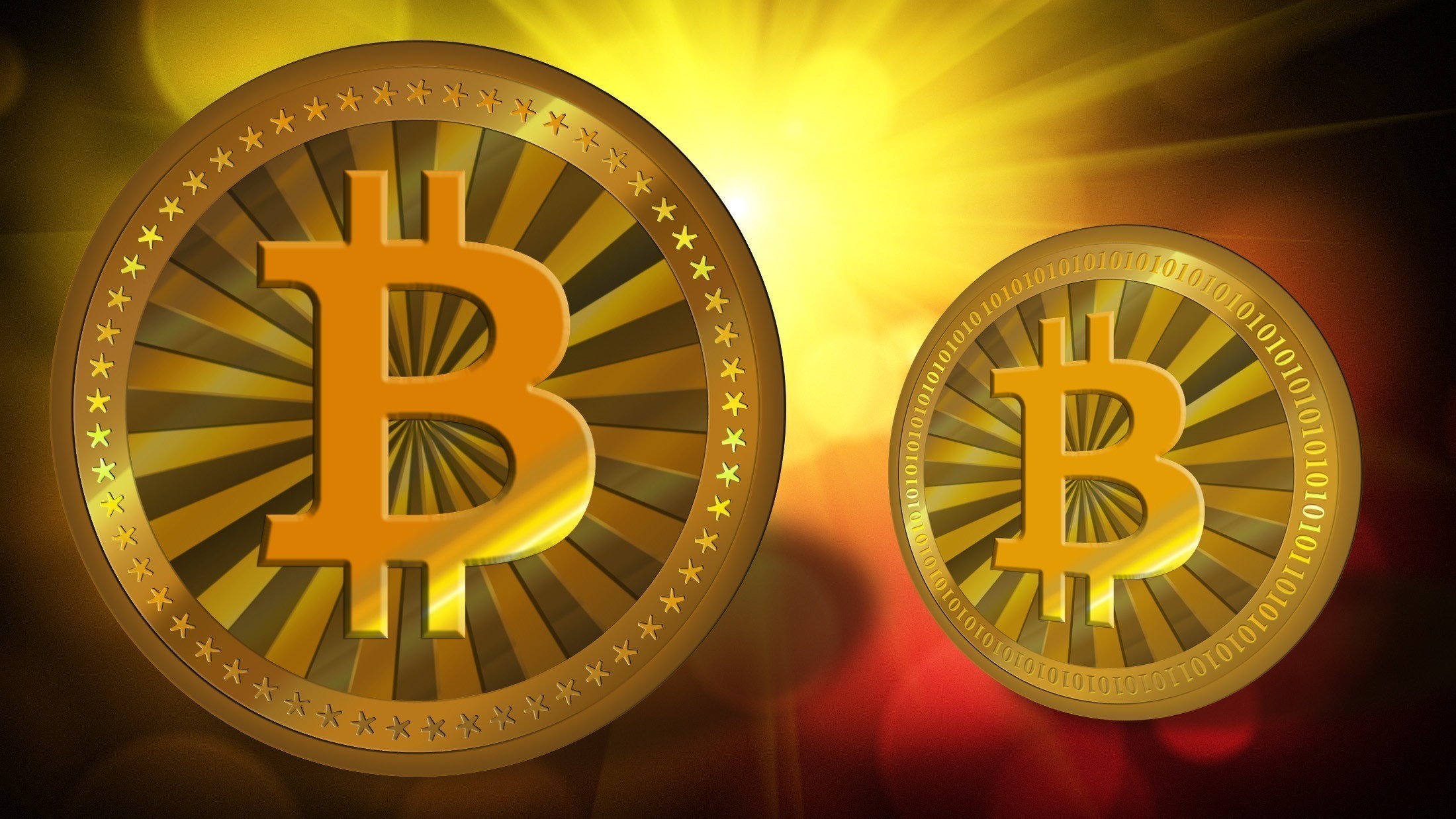 Australia is set to auction off 24,518 Bitcoins that were confiscated from the proceeds of crime. The coins will be auctioned in blocks of 2,000, in order to prevent negatively affecting the market; selling lots of Bitcoins in one go, usually 10,000, can cause the market to fluctuate, resulting in a lower price per coin.

The auction will be organised by Ernst & Young, whilst the coins are held by Victoria's Asset Confiscation Operations department, after being handed them in 2015, saying that it would "try to make the most of" them. At the time of writing, the value of the Bitcoins is estimated to be almost £9 million ($13 million).

An auction has been decided to be held now as the market is currently stable; however, this stableness doesn't look set to continue past July. Every 4 years, the amount of Bitcoins generated is halved; the next 4 year cycle arrives on July 14. With this, the value of a coin could go up, but there are fears it could also reduce the security of the system, as rewards for miners would drop significantly, making this a "safe" time to sell off the coins in an auction, says Dr Garrick Hileman, an economic historian at the Cambridge Centre for Alternative Finance.

The auction will be available for people to bid on worldwide, which will commence sometime in June - the exact date is not currently known.