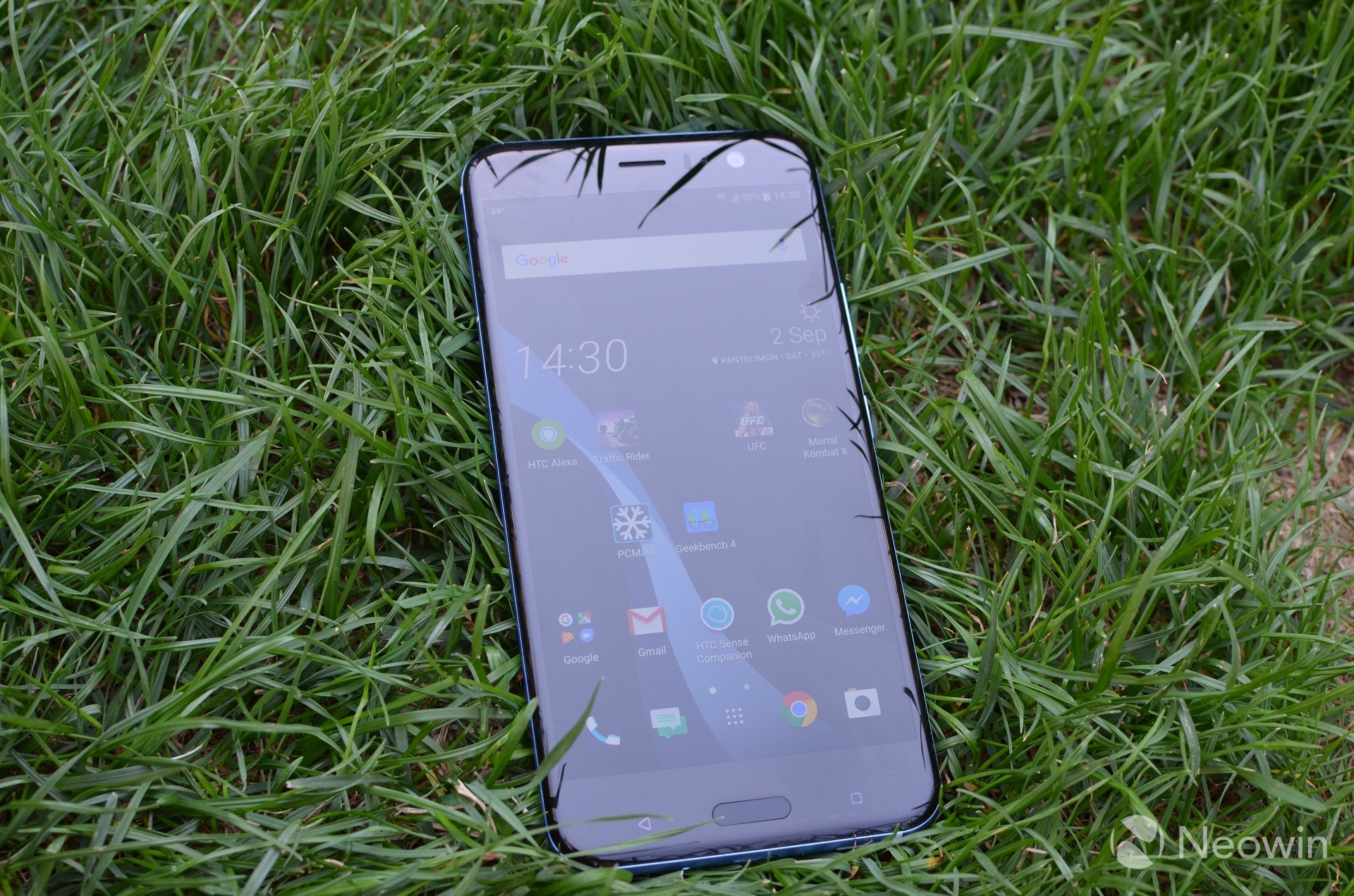 Black Friday is just around the corner, and several big retailers have already shared the deals they're going to offer on the biggest shopping sale of the year. HTC UK doesn't want to be left behind, the company revealed they're going to offer attractive deals on its smartphones in the country, including the newly announced HTC U11+.

The company revealed it will offer up to 20 percent discount on some of the smartphones from November 20 to November 27. The list of smartphones which will be discounted includes the HTC U11, U Ultra, HTC 10, HTC A9s, U Play, HTC U11 Life and HTC U11+.

The biggest sale is on the HTC U11, which will be discounted by 20 percent for the entire week, or until stock lasts. Customers will be able to purchase the 4GB RAM/64GB storage variant for just £479 instead of £599. The more expensive version with 6GB RAM/128GB storage will be on discount as well, costing just £519 instead of £649.

The offers will be available for HTC Club members. Fret not as joining the program is totally free so you just need to sign up to avail the discounts.