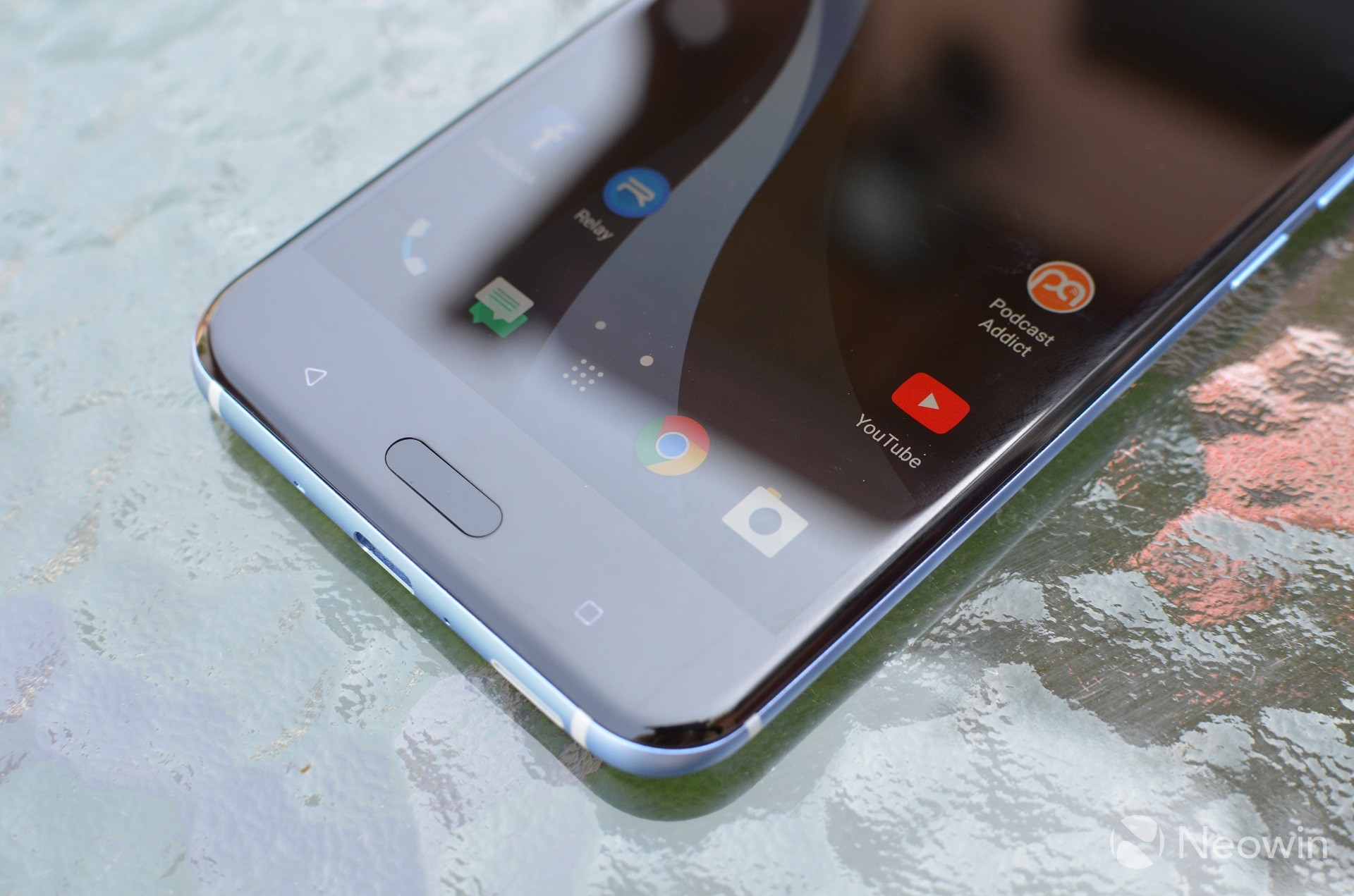 Twitter user @shimonips tweeted that his HTC U11 Taiwanese unit has received the software update notification to update the handset to the latest Android operating system. The update is sized at 1.33GB and updates the build number to 2.31.709.1.

Totally didn't expect @htc to drop the update this early. ?

HTC is quite active when it comes to Android software updates for its handsets, especially the flagships. Since the update has started rolling out for the HTC U11 in Taiwan, we're hoping it will reach more devices in other regions as well.