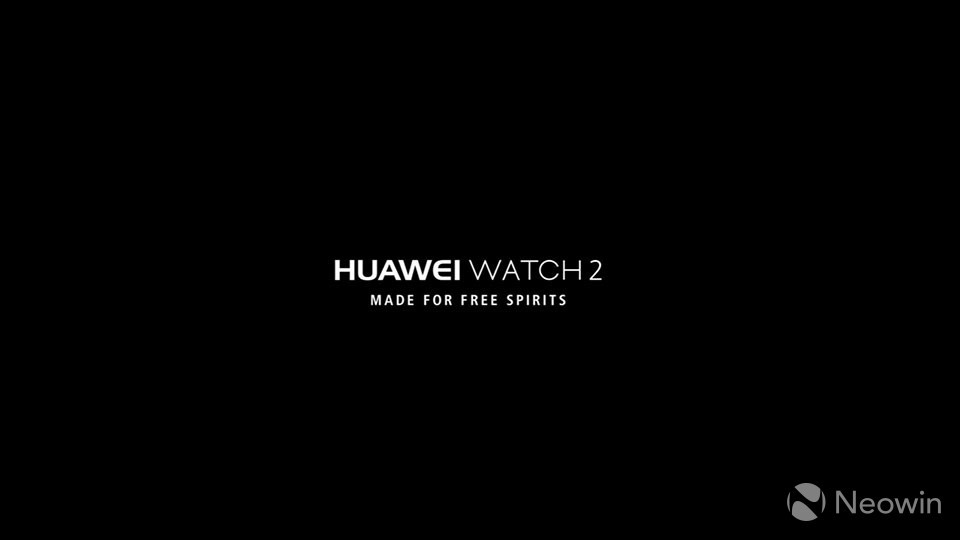 Earlier this week, we learned via a leak that Huawei was planning to unveil the Watch 2 at its Mobile World Congress event in Barcelona.

The company has now unveiled two variants of its latest wearable, namely the Huawei Watch 2 and Watch 2 Classic. The devices run Android Wear 2.0 out of the box, and come in a variety of colors.

According to Android Authority, these are the full specifications of the two devices:

The main difference between the two models is aesthetic, with the Watch 2 going for a sportier look with its silicone straps and availability in grey (with lime green accents), black, and orange. Its sibling on the other hand, the Watch 2 Classic, has a staineless steel bezel and leather straps.

In terms of specifications there's not much difference, save for the Watch 2 Classic's lack of 4G LTE connectivity and longer battery life during normal use (three days compared to two days on the Watch 2).

Both devices run Android Wear 2.0 out of the box, meaning there is support for installing standalone applications, users can now customize watch faces with complications (to display more than just time in hours and minutes - a battery life indicator for example), as well as other aesthetic improvements throughout the UI. The latest version of Google Assistant is also included, and use of Android Pay is supported via the NFC chip in each wearable.

Thanks to the heart rate sensors, you can measure stats such as VO2 Max, your heart rate in real time, and the device will also give you progress reminders, recovery time advice and more after each workout as well.

When used with all the sensors turned on, Huawei says you can expect up to 11 hours of use. If you prefer using these as mere watches, they can last up to 26 days. There is no word on pricing or availability details as of yet.