When you lose money building a product, you tend to be bitter about the platform and that's likely the case with Huawei. At least, that's how it appears, as the company is saying that it will not be using Windows Phone going forward for its mobile strategy.

The remarks came from company executives when journalists were invited to Huawei's R&D labs last month. The specific comment is posted below:

While Huawei did not make any money selling Windows Phone, we know there are at least two parties who did make some money from the OS.

The first company to make money is Qualcomm, this is the team which provides the silicon that powers all of the Windows Phones on the market. Seeing that there are millions of devices sold, it's likely safe to say that Qualcomm has made some solid income from the platform. 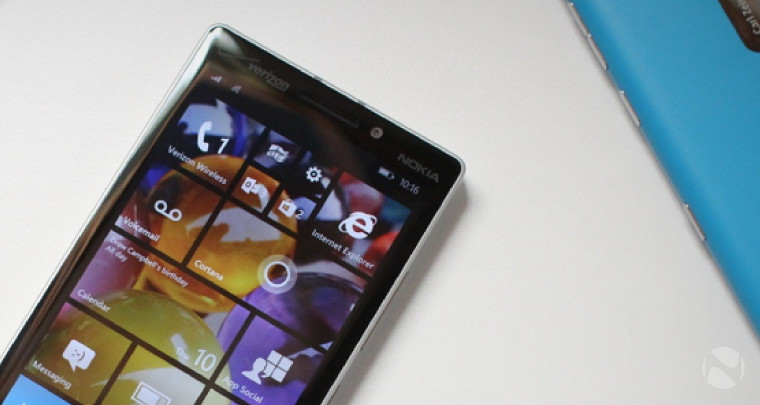 And then there is Nokia, that company sold its entire smartphone division off to Microsoft for $7.17 billion. Of course, you could argue that Elop sunk the entire division by switching to Windows Phone, but at the same time, if they had stuck with Symbian, they were probably headed that way anyway.

Finally, there is Microsoft itself, even though they don't split out mobile device revenues, they did sell 9.3 million Lumias last quarter.

But there likely is some truth to the statements above as we don't see any vendors, other than Microsoft itself, pushing Windows Phone over Android devices. If Windows Phone was generating revenue for Samsung or HTC, you would think those companies would be more aggressive with their deployments. But, as we can see by what's available on the market from these companies, their release of new Windows Phones has been quite slow compared to their Android counterparts.

Seeing that Microsoft has made Windows Phone free for OEMs, Microsoft is doing its part to help keep costs down for OEMs, but the app store is still lacking some key quality apps too. Of course, the fault is not purely Microsoft's as OEMs need to build attractive hardware that entice consumers to try out the new OS as well.