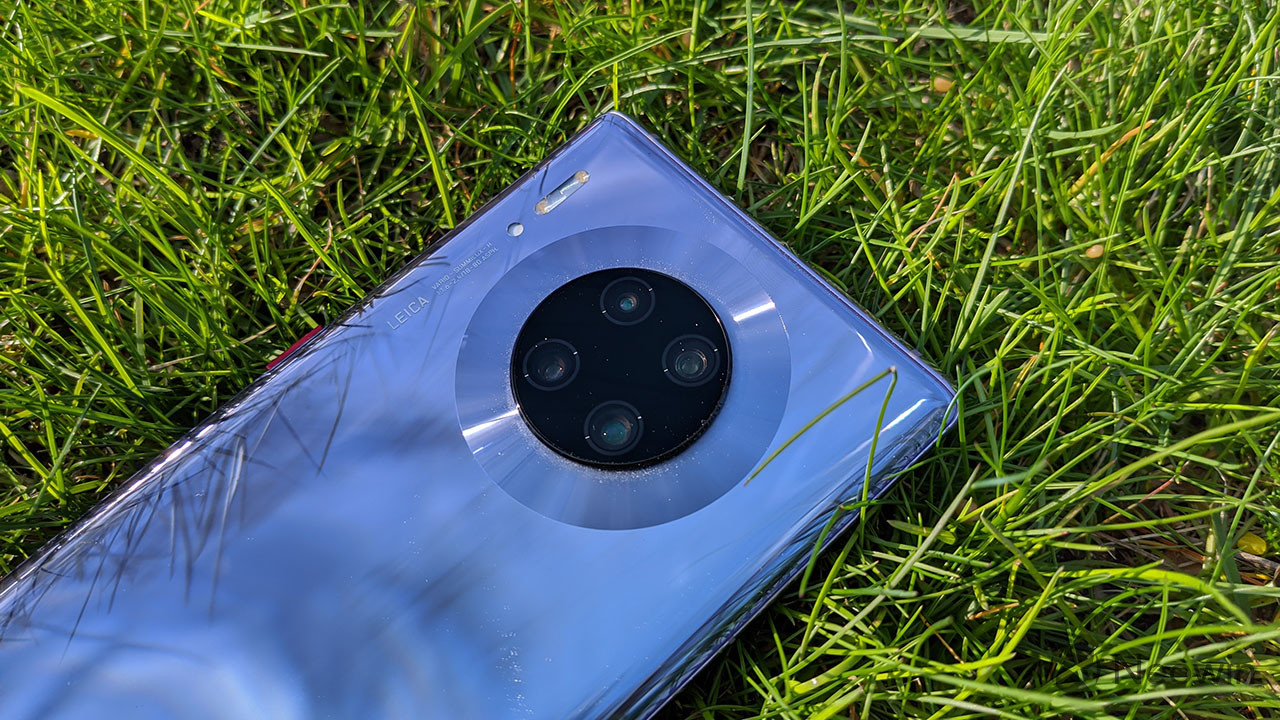 Boris Johnson is expected to begin phasing out the use of Huawei's technology in Britain's 5G network as soon as this year. The drastic move comes after GCHQ, UK's spy agency, concluded that new US sanctions have had a "severe" impact on the firm, which caused a significant change in GCHQ's estimations. Sanctions prohibit the Shenzhen firm from using technology that relies on American intellectual property.

A report is expected to be presented to Johnson later this week, which concludes that due to the U.S. restrictions, Huawei will be forced to use untrusted technology, which inevitably makes the risk unable to manage. Therefore, officials are drawing up proposals to discontinue the use of new Huawei equipment in the UK's 5G network in as little as six months and ramp up the removal of existing technology. A Huawei spokesman stated:

“Huawei is the most scrutinized vendor in the world and we firmly believe our unrivaled transparency in the UK means we can continue to be trusted to play a part in Britain’s gigabit upgrade. It’s important to focus on facts and not to speculate at this time.”

Johnson is already facing a backlash by Tory MPs, who threaten a parliamentary "insurgency" if the government fails to take a tougher stance on Huawei and China.