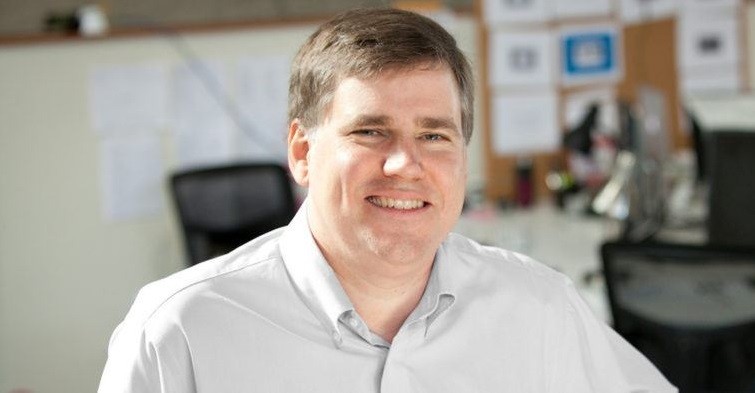 Evernote has appointed Ian Small as its new chief executive officer, replacing Chris O’Neill who held that role since 2015. Small announced the leadership change in a blog post.

O’Neill's departure from the company comes a few months after he announced a mass layoff of 54 Evernote employees who represented about 15 percent of its workforce, as reported by TechCrunch.

"We are all hugely appreciative of the energy and dedication Chris has shown over the last 3 years, and in particular for putting Evernote on a solid financial footing so we can continue to build for the future.

"And that’s exactly what we’re going to do. Build the future.

"When Stepan Pachikov founded Evernote, he had a vision for how technology could augment memory and how an app could change the way we relate to information at home and at work. Evernote has been more successful at making progress towards Stepan’s dreams than he could have imagined, but Stepan and I both think that there is more to explore and more to invent."

According to his LinkedIn profile, Small is a board member of Oclaro, a provider of optical components, modules, and subsystems for data centers and transport, enterprise, and metro networks. Prior to that, he served as a member of the supervisory board of Telefónica's Alpha unit.

Previously, he was the board chairman at TokBox, a subsidiary of Telefónica that provides a video calling platform based on WebRTC technology, from April 2014 to July 2018. That was after he served as its CEO from May 2009 to April 2014. Small also held the role of Senior Vice President and General Manager at Mark Logic Corporation.

In his new role, Small hopes to bring a renewed note-taking and productivity service to users.