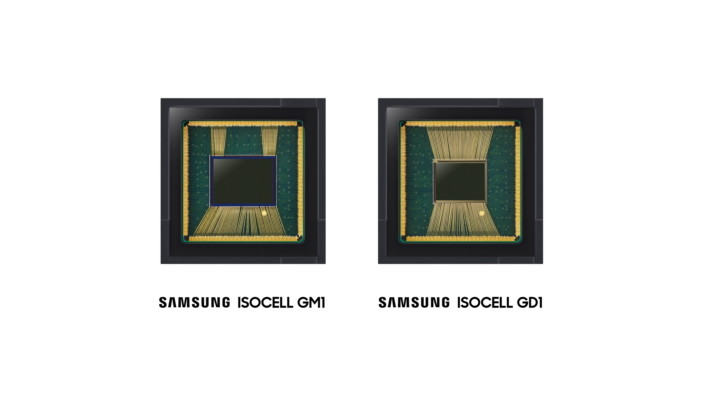 Smartphones with multiple cameras are increasingly gaining market traction, with the Huawei P20 Pro arguably leading the charge. However, one challenge to this trend is the difficulty in keeping the phone bezels as slim as possible while fitting multiple lenses into it. Samsung aims to address that with its new image sensors for smartphone cameras.

Demand for ultra-small, high-resolution image sensors are growing as smartphones evolve to deliver new and more exciting camera experiences for users. With the introduction of our cutting-edge 0.8μm-pixel Samsung ISOCELL Bright GM1 and GD1 image sensors, we are committed to continue driving innovation in image sensor technologies.

The new image sensors blend Samsung's ISOCELL Plus technology and Tetracell for enhanced light sensitivity. Samsung claims they can also capture images with increased sharpness, thanks to their Gyro-based electronic image stabilization support. Plus, the GD1 includes a real-time high dynamic range feature.

Mass production for both image sensors will kick off in the fourth quarter of this year, though there's no word on whether Samsung will use them for its future smartphone lineup.