In mid-September, Indian devices brand iBall launched its first Windows 8.1 tablet, the 8-inch Slide WQ32. The company is one of over 50 that have launched their first Windows devices this year, after Microsoft dropped its OS licensing fees for phones and small tablets in April. 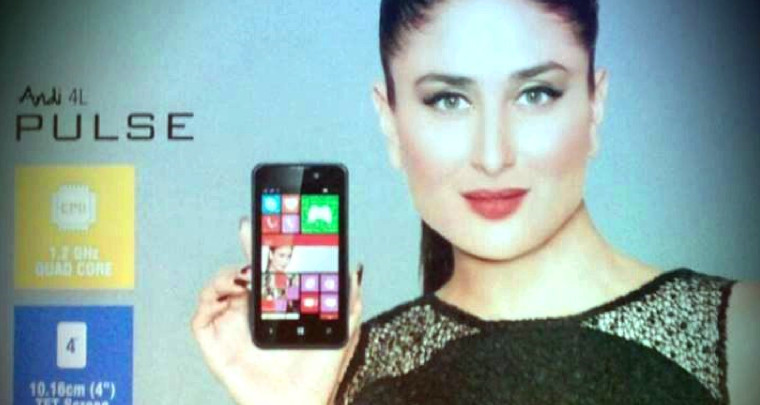 As FoneArena reports, iBall is now one of over 25 of these new hardware partners to launch its first Windows Phone handset too. The company has begun selling its new Andi 4L PULSE, a Windows Phone 8.1 device with an ultra-affordable price tag. Its key specs include: 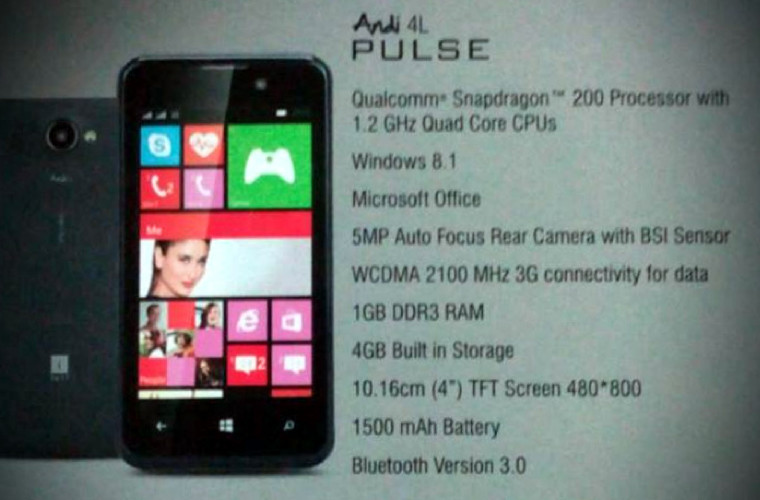 The device appears to include a front-facing camera, but it is not listed on the available spec sheet, which was photographed on display in a retail store. The Andi 4L PULSE is not yet listed on iBall's website.

The handset is now on sale in some stores across India at the remarkably low price of just Rs.4,899 INR (just over $75 USD), and that price is even more impressive when you consider that the device includes a full 1GB of RAM, LED flash for the rear camera and dual-SIM support - features that are missing on some other Windows Phones that cost a good deal more.