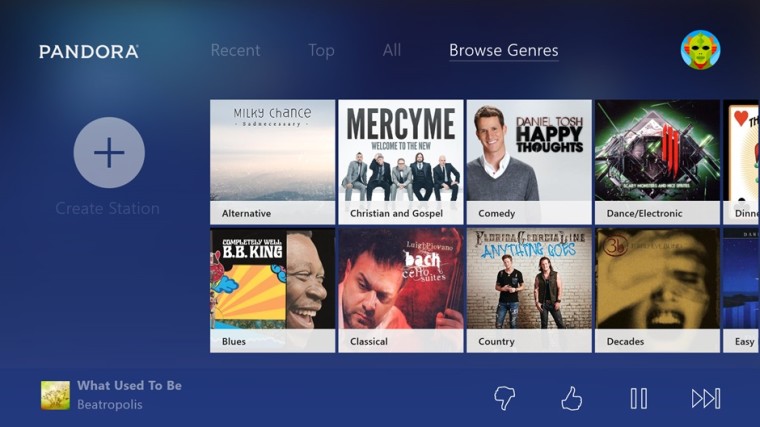 The Xbox One is set to receive several new apps in the next week or so, all of which aim to bolster the media capabilities of Microsoft's flagship gaming console.

The majority of the apps that will launch this week are for Xbox One users within the United States, but select apps will be available outside the US as well. Five new apps are on the way:

The new apps are coming as Neowin exclusively revealed today that OneDrive will soon support music streaming through the Xbox Music app. Owners of Xbox 360 and Xbox One consoles will also not want to miss the Countdown to 2015 sale that's live right now.