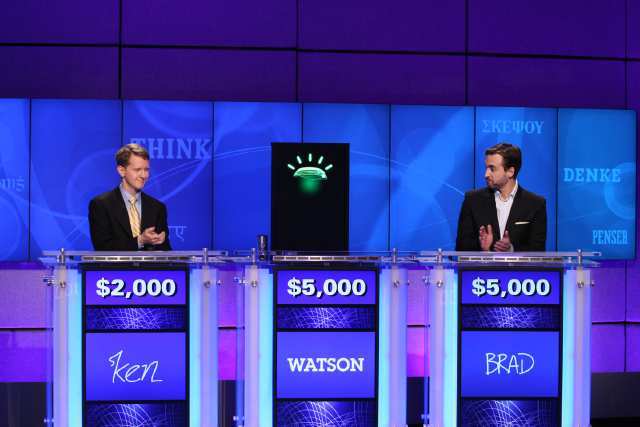 Watson’s goal to take over the world is continuing. IBM’s supercomputer first took out top Jeopardy contestants earlier this year. Now, according to USA Today, Watson is preparing to be used in the medical field providing medical diagnoses to ill patients. Although a commercially viable product is still at least two years away, the company is working hard to fill the server full of detailed medical information so that doctors can get more details when working with patients.

While it’s not necessarily new to have a computer full of medical texts, IBM’s Watson plans to expand this concept by accumulating not only traditional medical information, but also data gathered from online sources such as blogs. According to Dr. Herbert Chase, a Columbia University medical school professor, sometimes there is data that patients are providing on the Internet that aren’t in the medical journals or drug side effect notices. He relays an anecdote where he took the cholesterol drug Lipitor and was unable to sleep. Searching the Internet, he was able to find blogs that indicated insomnia was a side effect, despite it not being known at the time. By adding this information into Watson, he hopes to increase the computer's agility in solving problems.

While a computer will probably never completely take the place of a doctor, the technology is getting much better and this is an additional tool in a doctor’s arsenal. Watson has the ability to provide a list of several possibilities with the weighted probabilities of each, helping doctors help treat lesser-known conditions. As the article mentions, even if a doctor is 95% sure the right treatment is being offered, there’s still a one in twenty chance that it’s wrong and Watson will be able to help with that.