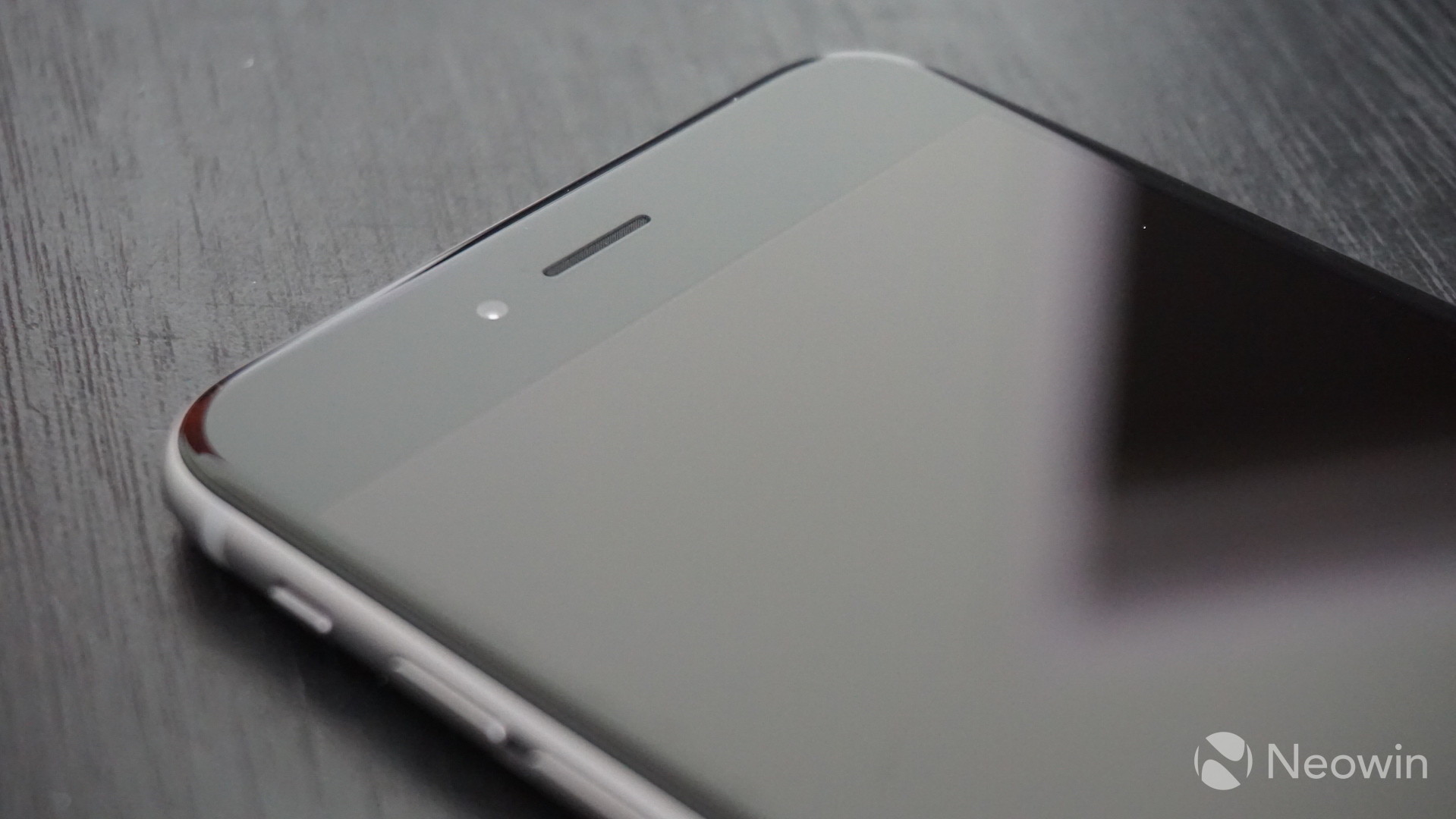 Although Apple offers excellent hardware, the software is probably one of the most important aspects of any of its devices. Apple's iMessage platform is unique because it didn't replace SMS but instead enhanced and improved the messaging experience. Although Google has tried to build its own version over the past several years with Hangouts and more recently Allo, iMessage is still thought of as the pinnacle, when it comes to messaging. Apple has kept its messaging app as an exclusive to its products, but if rumors are to be believed, that could all change.

According to John Gruber of Daring Fireball, Apple does have an iMessage for Android mockup being worked on at Apple HQ.

"that mockups of iMessage for Android have circulated within the company, with varying UI styles ranging from looking like the iOS Messages app to pure Material Design"

"iMessage for Android may never see the light of day, but the existence of detailed mockups strongly suggests that there’s no “of course not” to it."

As Gruber mentions, while Apple might be testing something internally, this doesn't guarantee in the slightest that it has plans to offer this app to the public in the future. But, never say never.