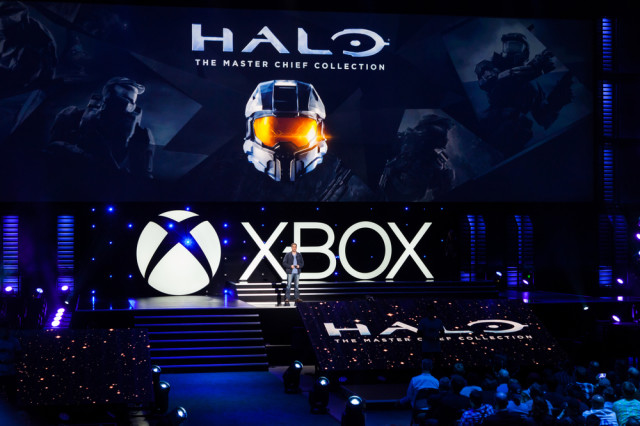 On July 17th, Microsoft announced that they would be closing the door on nearly 18,000 employees -- the largest round of layoffs in company history. The announcement also meant that several major Microsoft projects would be shuttered as well, including the much-hyped Xbox Entertainment Studios, their flagship video entertainment service which promised to bring original content like Halo: Nightfall in an attempt to match Netflix's industry domination. And while thousands of fans were left in mourning, wondering what could have been if Microsoft had followed through on its vision of video content, the decision had a much larger impact: degradation of trust between Microsoft and its core advertisers.

Steve Carbone, head of digital and analytics at MediaCom Communications, said it best: "It puts us in a difficult space because we have been pushing Xbox’s program. It really makes us wonder if the commitment is there." And other major advertisers expressed concern, too. A seemingly snap decision by Microsoft, who had just months ago been heavily promoting their Xbox Entertainment Studios service, wore down trust between the company and its advertisers who were left in the dark just as long as the general public. We can't forget the Halo: Nightfall television series, a logical followup to the massively successful live-action 'Forward Unto Dawn', or for the hardcore hip hop heads, an autobiographical documentary starring Nas. Not only massively appealing to viewers, but to advertisers as well, who saw the potential in Microsoft's video endeavors and put everything they had behind the concept. With the closure of the studio, advertisers won't go to bed thinking about the potential for success with Microsoft: they'll go to bed wondering if they'll be hung out to dry in the future.

If Microsoft loses any advertising partners because of its brash decision-making in regards to Xbox Entertainment Studios, it won't affect them financially in the long run; other advertisers will pop up in their place, looking to score a decent partnership with the multinational megacorporation. But having the reputation of being flaky and noncommittal is something that you don't want under any circumstances, especially in the technology industry. A few more hasty decisions like this in the future, and Microsoft may find that they have a reputation they can't get rid of.