We've really been enjoying all the awesome new stuff that's emerged at the Mobile World Congress in Barcelona this week, including Samsung's Galaxy S6 and S6 Edge, the HTC One M9, and Microsoft's new Lumia 640 and 640 XL.

Yesterday, we took you on a photo tour of Microsoft's vast exhibition stand at MWC, including such delights as delicious food, comfortable sofas, random bursts of dancing, and a hot air balloon. Many of the exhibitors at MWC - even those as large as Microsoft - don't have quite that much going on on their show stands, but that doesn't mean there isn't plenty worth checking out. 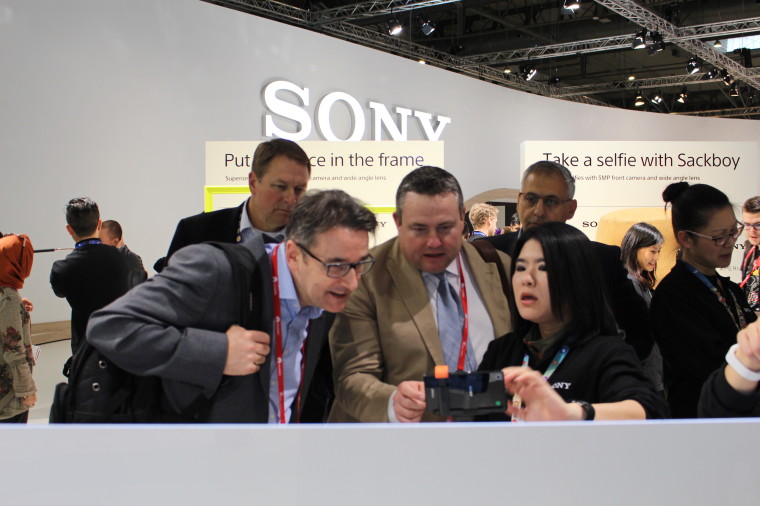 Sony's stand is actually similar in size to Microsoft's, and it has used it well. It has avoided the trap of cramming in every product that it offers, choosing instead to highlight certain devices and product experiences from across its range.

The Xperia Z3 family is one of the devices showcased on the stand, with extensive promotion of the camera on these handsets. Multiple displays and interactive demos showcase the capabilities of the camera in different conditions, allowing users to see the results for themselves, rather than just reading dry press releases.

Check out the gallery to see more of what's on display.