Intel have been thriving over the past few years, taking back the share of the CPU market that AMD took from them in the early 2000’s. But it’s the end of an era, with their CEO Paul Otellini announcing his retirement. 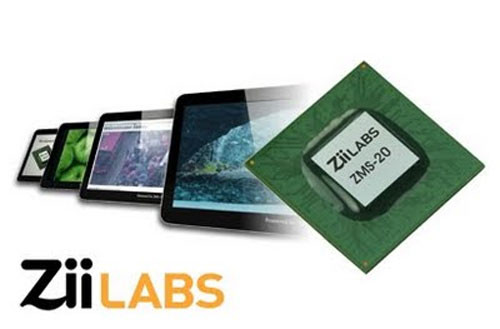 Following that news, its come out that Intel and Creative have entered into a deal that will, among other things license out their GPU technology. The deal, worth $50 million in total, will sell Creative’s subsidiary ZiiLabs to Intel and divest the resources and assets to the chip behemoth for $30 million. The other $20 million will allow Intel to license some high-performance GPU technology owned by ZiiLabs.

ZiiLabs Limited design and develop silicon, that include the ZMS chips, for ZiiLabs Inc, but it’s proving more cost effective to outsource this part of the business to third party manufacturers. Sim Wong Hoo, CEO of Creative Technology has said:

As the next-generation advanced media processors beyond 28 nanometers (nm) become increasingly complex and expensive to develop, we must find new models to work with our partners and customers to drive continued product innovation. With this announcement, we gain increased flexibility with the ability to partner with multiple semiconductor companies on advanced design and process technologies, allowing us to mitigate risk while maintaining control over the long-term direction of our product portfolio.

Creative have been suffering losses for the past 3 years, so the company is looking to monetize its “formidable” 100+ patent portfolio that includes 3D graphics and media processing. Creative now plan to focus on its core strength, their audio products.

The transition between the two companies should be completed by the end of the year.