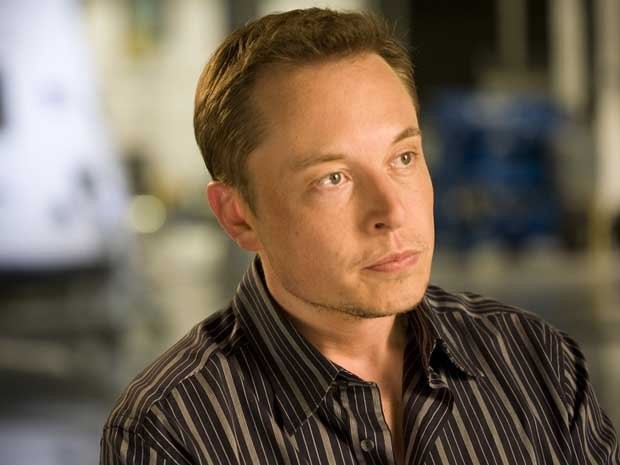 Apple was guided by the mind that was Steve Jobs. Since his passing in 2011, there has been fleeting statements that they wouldn’t be able to carry on his vision, even though he was rumoured to have left not only a legacy, but a roadmap on how to take the company’s products forward.

…because [Steve] Jobs is out of the picture.

To be fair, it’s not like Steve Jobs is taking a sabbatical, was fired, or left the post; the man died! No amount of rumoured 4 year plans or product roadmaps will bring his wealth of knowledge back to the fold. Musk went on to add:

It really makes a difference who runs the company. [Google CEO] Larry Page is quite good and probably in the long run will come out on top.

Musk isn’t the only person to voice their opinions (concerns?) over Apple’s current status in the market. Steve Wozniak, Apple co-founder, has expressed that he is worried Microsoft may be more innovative than Apple and that the Cupertino tech giant will eventually decline in the market due to a lack of innovation. Another analyst has said that Apple’s creativity is “sputtering.”

Tim Cook, the man to take the Apple helm following Steve Job’s passing, has been branded a technology lightweight and has been criticised for his observable lack of leadership skills.

As popular as the iPhone and iOS is, Android holds a whopping 72.4% of the mobile device market share, as of Q3 2012.