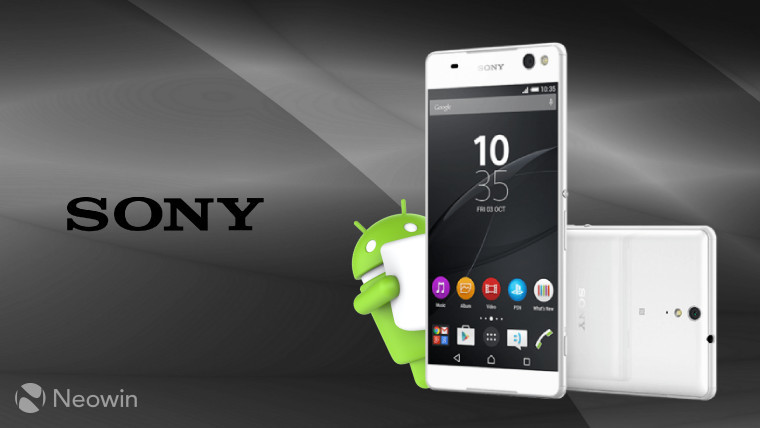 It's been just under a year since Google released Android 6.0 Marshmallow, but Sony has only just got around to updating one of its devices to that version of the OS.

The Xperia C5 Ultra was unveiled in August 2015, just over two months before Marshmallow was released. It shipped with Android 5.0 Lollipop onboard, and got an upgrade to 5.1 in January. It's not at all clear why it's taken so long for Sony to deliver Marshmallow to the device, but its rollout has finally begun.

Meanwhile, Google has already released Android 7.0 Nougat, but Sony has made it very clear that the Xperia C5 Ultra won't be among the devices eligible to upgrade to that version. That means that the one-year-old Marshmallow update will be the last version of Android that the C5 Ultra receives.