While most smartphone users seem content with the classic “black slab with glass” design, that most of our devices feature, there is a niche market which remember the good old days when our phones flipped and twisted. If you’re part of this latter group, Samsung has a special treat for you. 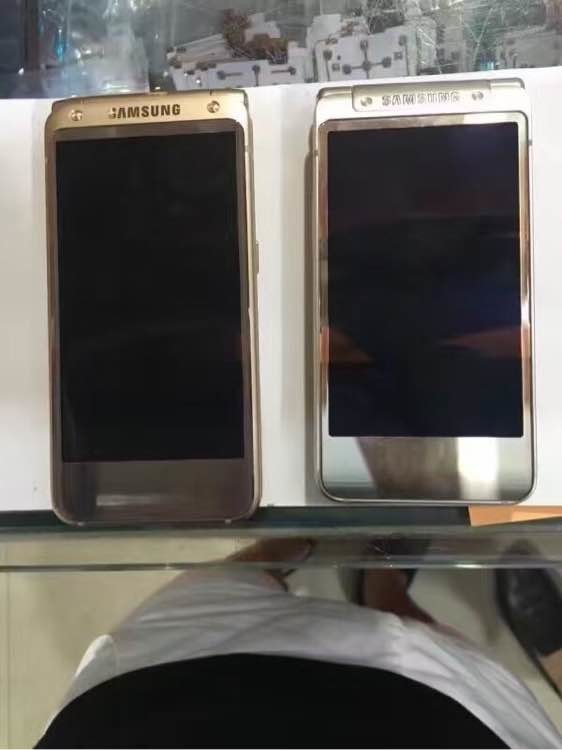 The giant South Korean manufacturer recently unveiled the Galaxy Folder 2 flip phone, which marries the power and versatility of modern smartphones with the design aesthetic of 20 years ago. But the Folder 2 is only an entry-level device, catering to those on a tight budget, rather than true flip connoisseurs.

Luckily, the company seems to be working on another flip phone, one that’s aimed squarely at the top end of the market. And as you can see in these images, the device has been leaked online. 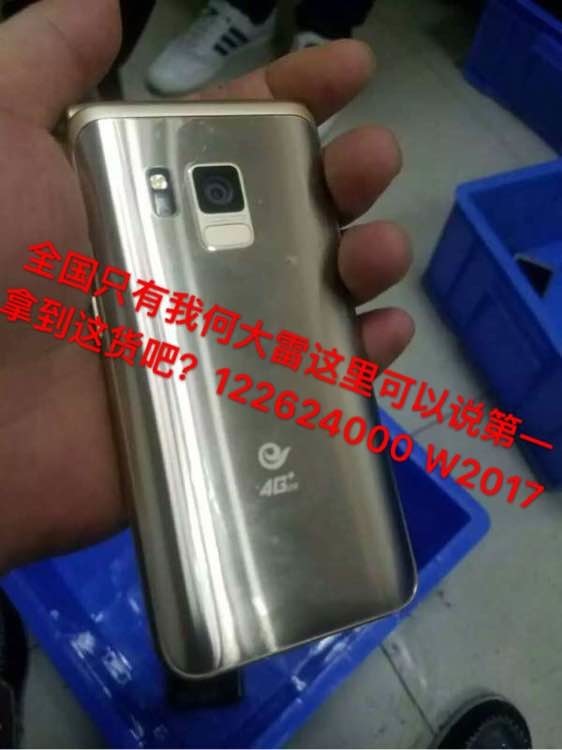 Dubbed the SM-W2017, the new device seems to be a follow-up to last year’s W2016, with both devices featuring a flipable screen, classic keypad and menu buttons, as well as a front-facing screen, usable when the device is folded. The new device also seems to feature a fingerprint scanner on the back. 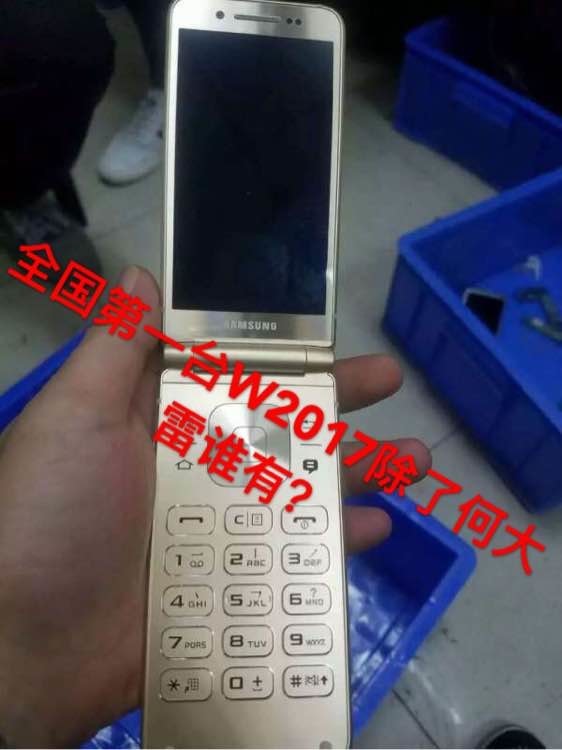 There’s no official indication of a launch date, but an educated guess tells us Samsung might launch the W2017 in the coming weeks, so stay tuned for the company’s announcement.