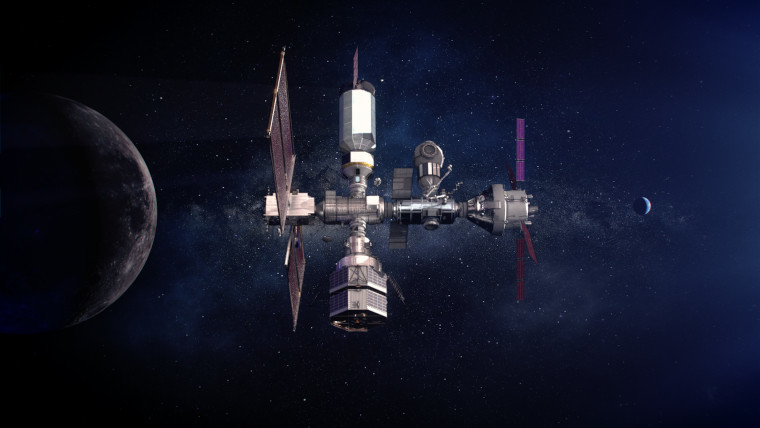 NASA and the Government of Japan have come to an agreement over the Lunar Gateway that will see the east Asian nation provide capabilities for the Gateway’s International Habitation module (I-Hab). The I-Hab is a key component of the modular space station as it includes life support capabilities and additional space where astronauts can live and work during Artemis missions.

According to the American space agency, JAXA’s planned contributions include I-Hab’s environmental control and life support system, batteries, thermal control and imagery components. Once developed, these parts will be integrated into the I-Hab module by the European Space Agency (ESA) which shows just how much of an international effort this new space station is.

Under a previous agreement between JAXA and Northrop Grumman, Japan will supply the batteries that’ll be used in Gateway’s Habitation and Logistics Output (HALO) – the area of the station where astronauts will go first once arriving at Gateway. Japan has also decided to take a look at its HTV-X cargo resupply craft to see whether it can adapt it for use in Gateway logistics resupply missions.

“The capabilities provided by Japan are critical to enabling the interior environment of the Gateway allowing our crews to live and work for longer durations. With the life support systems from Japan, longer duration missions for the Artemis crews can be accomplished with reduced demands on logistics resupply.”

The Lunar Gateway, which is set to orbit the Moon, will begin launching in January 2024. Initially, the Power and Propulsion Element and the HALO modules will be launched and eventually will be joined many other modules. The I-Hab, which Japan is developing components for under today’s agreement is set for launch in 2026.