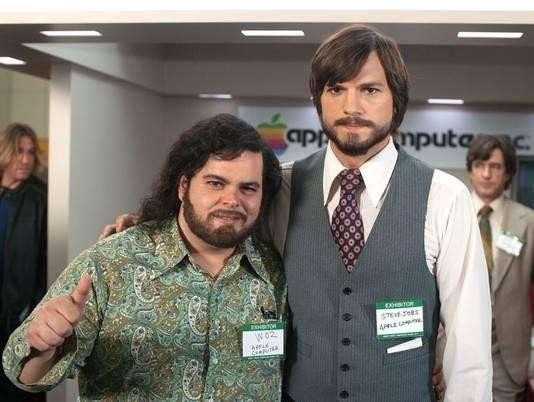 The much hyped biopic of the late Apple co-founder Steve Jobs, titled simply Jobs (and previously spelled as jOBS), will take a bit longer getting into movie theaters. The independently financed movie, starring Ashton Kutcher as Jobs, was originally supposed to appear in theaters nationwide on April 19th.

The Hollywood Reporter stated today that Jobs will no longer be released on April 19th, which happens to be the 37th anniversary of the founding of Apple Computer. Open Road Films, which is distributing Jobs, apparently felt they needed more time to launch a solid marketing campaign for the biopic, and didn't give a new release date for the film.

So far, the only time the movie has been screened to a public audience was on the last day of the Sundance Film Festival in January. At the time, the early reviews gave good review marks to Kutcher's performance but the movie itself received more mixed responses. The film also stars Josh Gad as Apple's other co-founder Steve Wozniak, along with Dermot Mulroney, Lukas Haas, J.K. Simmons and Matthew Modine.