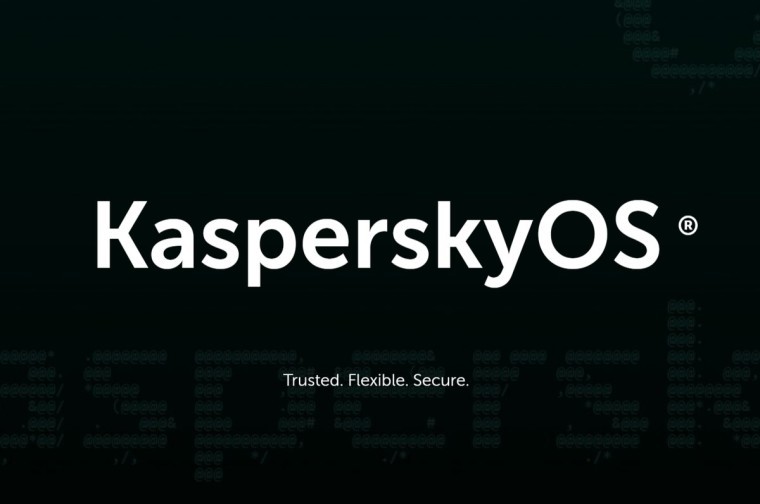 Russian cybersecurity and antivirus vendor Kaspersky has announced today the availability of KasperskyOS, its secure operating system aimed at network devices, industrial control systems and the Internet of Things.

In a post on his official blog, Eugene Kaspersky (chief executive of the company) revealed that this project has been in the works for 14 years, and that it was known under the codename 11-11. The latter was due to the original concept being conceived on November 11.

KasperskyOS takes concepts from the Flux Advanced Security Kernel (FLASK) architecture on which previous systems like SELinux and SEBSD are based, but does not reproduce them in full. Instead, it is built from scratch with security in mind, enabling what the CEO calls "global Default Deny at the process level". With this instruction at the core, it means the OS will only be able to proceed on matters it is specifically instructed to act upon; everything else being forbidden.

Based on the aim of creating a package which could be applied in several different areas with granular customization, three products were created: an OS (KasperskyOS), a standalone secure hypervizor (KSH) and a system used for secure interaction between OS components (KSS).

The chief executive was quick to emphasize that this package is viewed as a "project offering", not a boxed product, which means pricing will vary according to the needs and the extent to which customers apply the capabilities of KasperskyOS. Cited applications of the technology include IoT, telecommunication equipment, connected cars, as well as the aforementioned industrial control systems.

Companies expressed interest in the project even when it was not yet ready for general availability, with Kraftway being one of those that took part in a test roll-out, according to The Register. It is said Russian media coverage of the test revealed that a batch of 1000 routers had been made, with a cost of up to $3028 per unit.

According to the KasperskyOS whitepaper, supported architectures include:

More information on the applications of this system as well as detailed technical specifications can be found on the official KasperskyOS page.