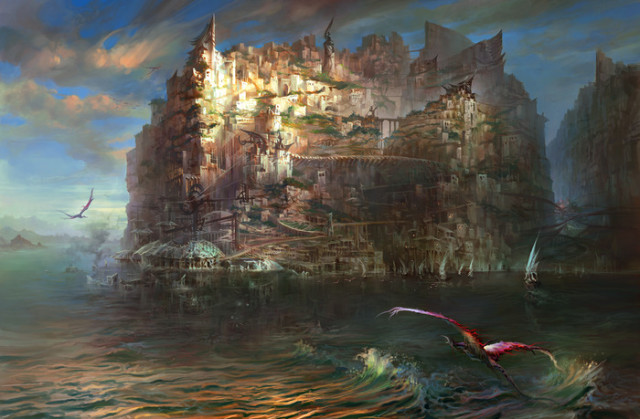 In January, inXile Entertainment announced plans to release a spiritual successor to Planescape: Torment, the classic fantasy RPG that was first released in 1999 by Interplay. The new game, Torment: Tides of Numenera, would take place in a new fantasy world created by one of the contributors to the original Planescape game, Monte Cook.

Today, inXile launched a Kickstarter campaign with a stated goal of $900,000 to fund its development. That rather ambitious goal was met in just six hours and the campaign still has 30 days to go. In an update to the Kickstater page, inXile leader Brian Fargo stated:

We had plans to roll out our stretch goals and to write our Kickstarter updates but never in our wildest dreams did we think we would fund this quickly!!! We are joyfully scrambling right now to get a longer update and some stretch goals in front of you as soon as we can.

InXile previously raised close to $3 million via Kickstarter in 2012 to fund development of Wasteland 2, the official sequel to the 1988 post apocalyptic RPG. That game is deep in development and is scheduled for launch in October 2013.