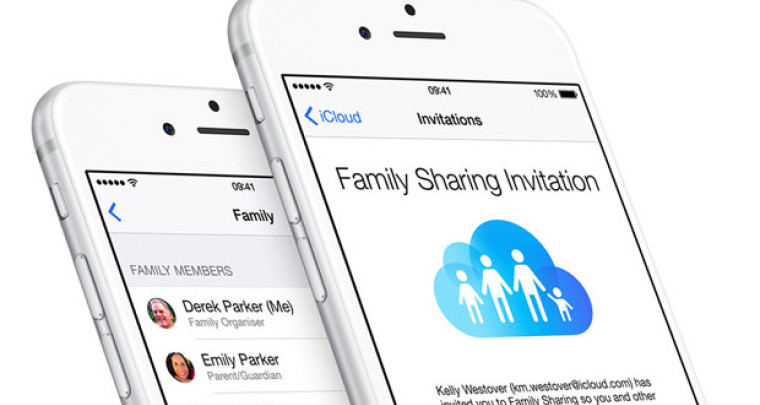 Apple has removed third-party apps using the HealthKit technology in iOS 8 due to newly discovered bugs.

Briefly after releasing the latest version of iOS to the masses yesterday, Apple has pulled applications that use the HealthKit libraries due to last minute bugs.

At this year's WWDC, Apple announced HealthKit integration with iOS 8 to enhance various fitness tracking applications developed for iPhones and iPads. However, users and developers will have to wait till the end of the month for the company to fix the issues with the technology.

Some of the apps, whose latest updates with HealthKit support, have been removed from the iTunes App Store including MyFitnessPal and CARROT Fit. Developers are working on resubmitting prior versions of the apps untill Apple resolves the issues.

According to The Next Web, the developer behind CARROT Fit revealed that Apple doesn't have an ETA on the bug fixes. However, the company's official statement has stated that HealthKit support will be ready by the end of the month.

Source: The Next Web | Image via Apple