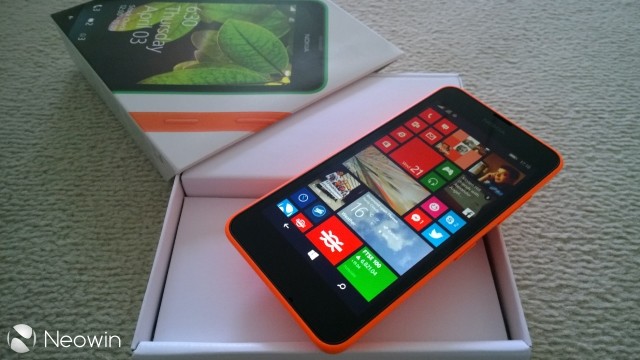 Nokia, or should we say Microsoft, is launching new ads for the recently released Lumia 630, but the latest one seems to ignore the phone on focus on something else: apps.

The Lumia 630 is Microsoft’s newest entry level device that has the potential of becoming a big hit across the world. It’s also the first Windows Phone 8.1 handset that launched, so regular users can experience all the major improvements that the update brings to the platform.

However there’s one area of Windows Phone where critics still find fault: app availability. This has been a major concern for tech watchers ever since the launch of Windows Phone 7, and despite massive gains in this department, Microsoft’s OS is still viewed as being way behind the competition.

And this is where the new ad comes in. Microsoft is focusing on showing off popular apps like Vine, Instagram, and Viber to counteract the perception that its platform doesn’t have what users need. The ad is light and colourful but it barely shows anything related to the Lumia 630. In fact it’s so focused on apps, that it forgets the 630 doesn’t have a flash and depicts it taking great photos at night, something that’s not exactly likely with an entry level smartphone, even a Lumia.

Microsoft’s recent focus on apps sends an encouraging message though, and we do hope that with the launch of Windows Phone 8.1, new handsets and growing marketshare the app problem finally gets resolved.