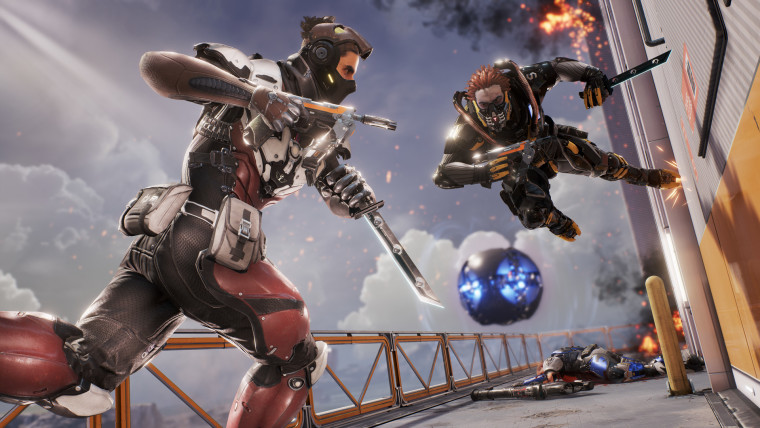 Boss Key Productions, the developer behind LawBreakers and the recent Battle Royale title Radical Heights, has been shut down. Founder and CEO, Cliff Bleszinski announced the news over a statement via Twitter:

LawBreakers was a great game that unfortunately failed to gain traction, and, in a last ditch attempted we scrambled to do our take on the huge battle royale genre with Radical Heights which was well received, however, it was too little too late."

While he may return with something new in the future, Bleszinski added that he is going to "take some time off and reflect," and finished the statement expressing gratitude, writing "To those of you who have supported myself and the studio these last four years, THANK YOU from the bottom of my heart and everyone who came to work for me."

The studio announced back in April that it had moved on from LawBreakers to a new project after the shooter's player count had dropped to single digits. Last month, this new project was revealed to be the early access free-to-play Battle Royale game Radical Heights, which peaks at around 1000 players daily on Steam. According to the statement, its servers will remain running "for the near future."