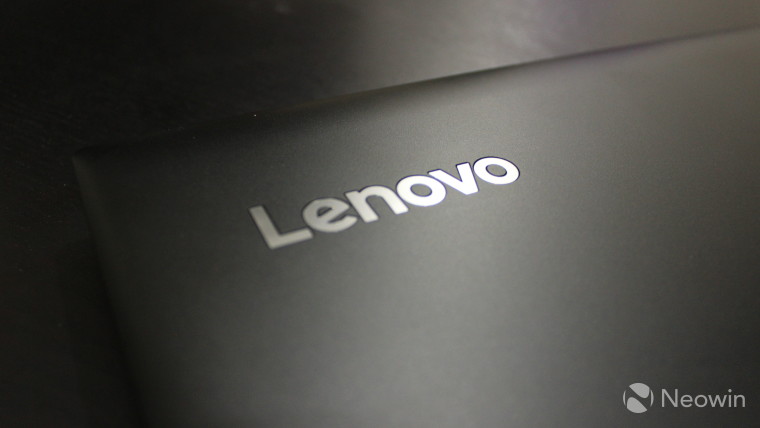 Flexible screens and foldable form factors seem to be the next big thing in the electronics industry, as multiple heavyweight like Microsoft, Samsung, Intel, LG, and others are all working on either a phone or a tablet - or both! - with a foldable screen.

Readers of Neowin should already be familiar with the fabled Andromeda tablet Microsoft is working on, and it seems Lenovo isn't willing to be outdone by the Redmond giant. A report from South Korean news outlet ETNews suggests Lenovo is working in concert with LG Display - which has been touting its flexible displays for a while now - on a foldable tablet.

Unlike Andromeda, however, the dimensions of the Lenovo-made gadget will be far more laptop-like, with the screen coming in at 13-inches when unfolded. As such, it is decidedly not going to be a phone. For that market, Lenovo already has other prototypes it's working on. According to ETNews, it will also be the first 13-inch panel that is being made for commercial production, with Lenovo's competitors focusing on smaller screens fit for a phone-like device.

The Chinese company just recently regained the top position in the global PC market, and it will need to be at the cutting edge of technology to retain that lead. Exploring new form factors and technologies such as this will likely be instrumental in doing so.