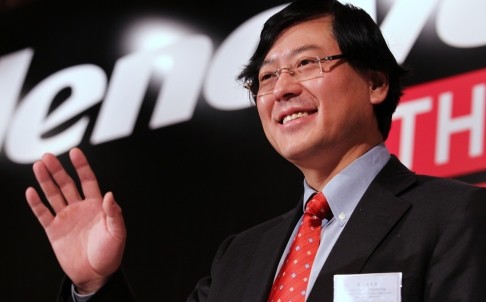 Lenovo today announced plans to focus on the mobile devices market amid a shifting demand among consumers.

While it recorded a record growth in its second quarter results, Lenovo hopes it can increase its Mobile Internet and Digital Home (MIDH) sales which contributed to 15% of revenues.

CEO Yang Yuanqing says its position as the world’s fourth largest smartphone supplier, where shipments expanded over 78% per year, is crucial to the company’s future.

"Lenovo not only remains the top PC Company in the world, but is also already the number four player in both smartphones and tablets worldwide and continues growing rapidly. At the same time, we have achieved record revenue and record profit, and improved profitability significantly."

The Chinese firm has also widened its lead as the number one PC maker with a 17.7% market share up two points year-over-year. This is despite a 6% decline across the industry, which failed to deter Lenovo’s 1% gain.

Its PC shipments in the second quarter were 14.1 million units, the 18th quarter in a row that Lenovo outperformed in the industry as a whole. The long-term success translates to over 29 million units being sold in Q2, or four devices a second.

Perhaps Ashton Kutcher’s role as the spokesperson could be the reason behind Lenovo’s performance in the technology industry. Regardless if that's true or not, its shareholders can be thankful the company is heading in the right direction. Unfortunately, the same cannot be said for other companies in the unforgiving world of technology.