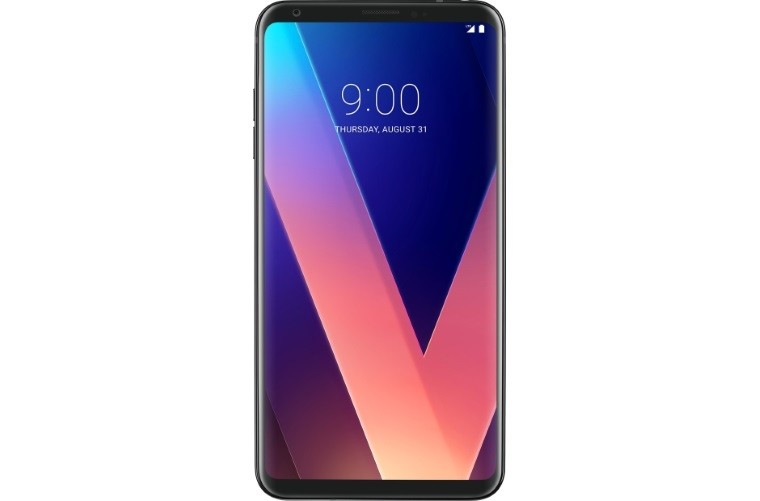 LG V30+ was first announced by Sprint earlier this year followed by other major carriers in the United States, including T-Mobile and U.S. Cellular. It seems the company plans to expand the availability of the handset to other global markets as well.﻿

LG has announced the LG V30+ in India at a press event in New Delhi. The device is priced at ₹44,990 (almost $699) and will be exclusively available from Amazon India from December 18 with pre-orders starting today. Furthermore, the company is offering a free one-time screen replacement within six months of purchase along with a free wireless charger until supplies last.

The handset brings almost the same set of specifications as the LG V30, but it features 128GB of internal storage instead of 64GB, coupled with a microSD card slot for expansion. The LG V30+ comes with a 6.0-inch P-OLED capacitive display sporting a resolution of 1440x2880 pixels, a Qualcomm Snapdragon 835 processor, 4GB of RAM, and ships with Android 7.1.2 Nougat out of the box.

There's a dual-camera on board featuring one 16MP sensor with F/1.6 aperture and another 13MP sensor with f/1.9 aperture, as well as a 5MP front-facing camera. Other features include a rear-mounted fingerprint sensor, and a 3,300 mAh battery. Connectivity options include 4G VoLTE, Wi-Fi 802.11ac, Bluetooth v5.0, NFC, USB Type-C (v3.1), GPS/ A-GPS, FM radio, and a 3.5mm headphone jack.