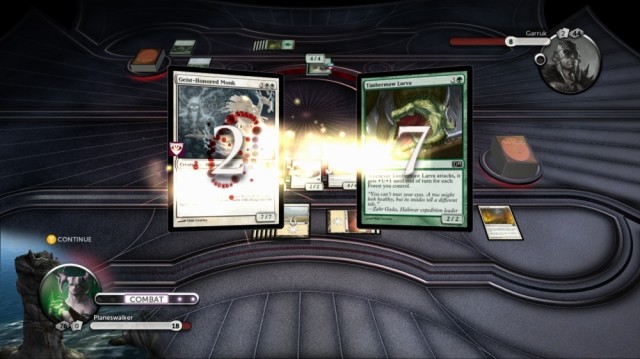 Xbox 360 owners with paid Xbox Live Gold subscriptions have until the end of the day on Saturday to download their free copies of Dead Rising 2 and its stand-alone expansion Dead Rising 2: Case Zero. However, the free game program begins again on Sunday with Magic 2013 and continues on September 16th with Tom Clancy's Rainbow Six Vegas.

The Xbox Wire website has the details on the two latest games to join Microsoft's Games for Gold program, which began earlier this summer. From September 1-15, Gold members can download the full version of Magic 2013, the fantasy themed collectible card game based on the Magic The Gathering franchise from Wizards of the Coast. The full game normally costs $9.99 and comes with 10 customizable decks. You can get more decks by paying extra via the newly branded Xbox Games Store.

From September 16-30, the free game for Xbox Live Gold members will be Tom Clancy's Rainbow Six Vegas, which is normally priced via download at $19.99. First released in 2006, it's one of the most popular games in the long running tactical shooter franchise as players take command of Team Rainbow to stop terrorists who are waging attacks on the Las Vegas strip, among other locations.

Microsoft has said it will offer two free downloadable Xbox 360 games to Xbox Live Gold members every month until at least the end of 2013.

Source: Microsoft | Image via Wizards of the Coasts