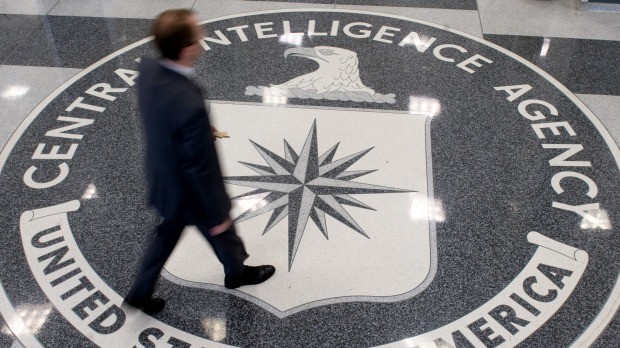 The CIA headquarters in Langley, Virginia.

Last week, it was revealed that the National Security Agency (NSA) could view 75% of US internet traffic. While this startling statistic may be a cause for concern, it appears that even a bigger storm could be brewing.

While the American government has released its annual spending on intelligence since 2007, the large scope of the “black budget” is astounding as it goes into great depth about where the money is used. The report also outlines the successes, failures and objectives of the combined 16 spy agencies, including the allocation of the budget, re-prioritisation of failed programs, funding management and the aim to “enhance counterintelligence”.

To put into perspective of the scale of the budget, it is higher than the GDP of more than 100 nations according to the International Monetary Fund. It is also noted that the National Security Agency received around half of that of the National Intelligence Program. 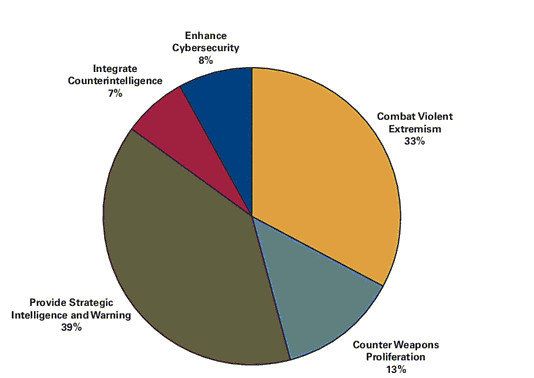 39% of the budget has gone towards strategic intelligence against nations such as Pakistan, China and North Korea.

James Clapper, the director of National Intelligence, says it is imperative that an emphasis should be placed on security and intelligence after 9/11.

"The United States has made a considerable investment in the Intelligence Community since the terror attacks of 9/11, a time which includes wars in Iraq and Afghanistan, the Arab Spring, the proliferation of weapons of mass destruction technology, and asymmetric threats in such areas as cyber warfare".

Clapper also insists that the documents should be "classified" for security reasons, as it could "provide insight for foreign intelligence services to discern our top national priorities, capabilities and sources and methods."

According to a summary devised by the Washington Post, notable revelations in the budget summary are:

After talks with worried officials about the release of the top secret document, the Washington Post has only decided to reveal 17 pages, which can be viewed here.