Last week, Chinese manufacturer Meizu unveiled the MX4 Ubuntu Edition, which - as its name suggests - is a repurposed version of its Android flagship, running Ubuntu OS. But now the company has announced its new Android range-topper, successor to the MX4, called... yep, you guessed it: the Meizu MX5.

The MX5 follows in the footsteps of its predecessor with high-end specs squeezed into a sleek and stylish package. Indeed, the handset's metal body is just 7.6mm-thick, and it includes these key specs: 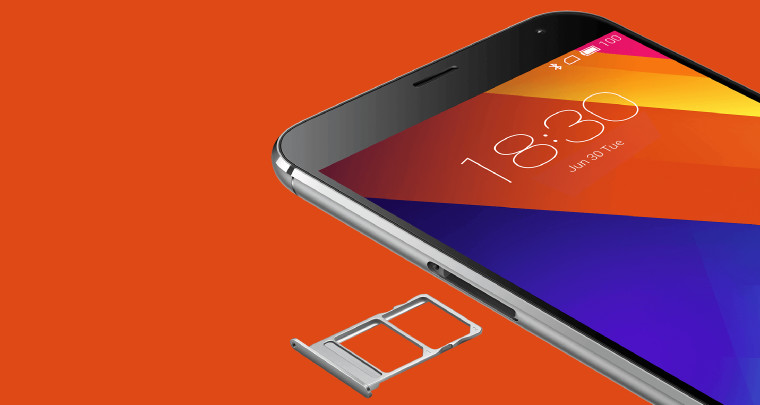 The handset also features dual-nanoSIM support, an integrated fingerprint reader, and mCharge quick-charging technology, which lets you boost your battery up to 25% within just ten minutes of plugging it in, and up to 60% in forty minutes. Four color options will be available: white/champagne gold; white/silver; black/silver; and black/deep gray.

The rear camera is a particular highlight of the MX5, offering 4K Ultra HD (3840x2160px) video recording at 30 frames per second, and slow-motion video recording in 720p resolution at 100fps. For both video and photo capture, the MX5 uses laser-aided focus, as well as dual-tone flash, which Meizu says provides a more 'natural' color temperature than regular LED flash units. 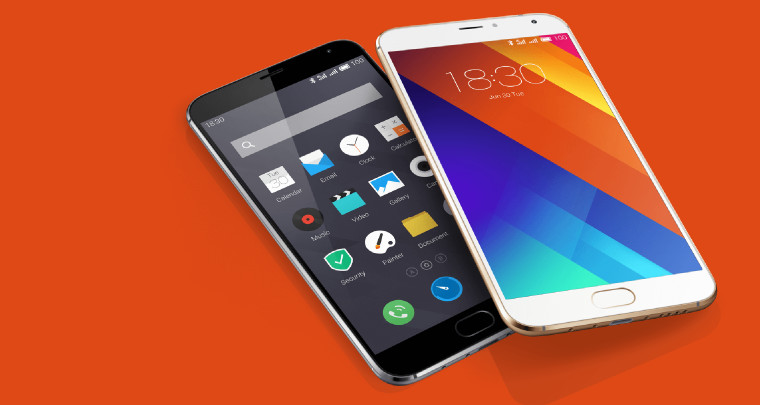