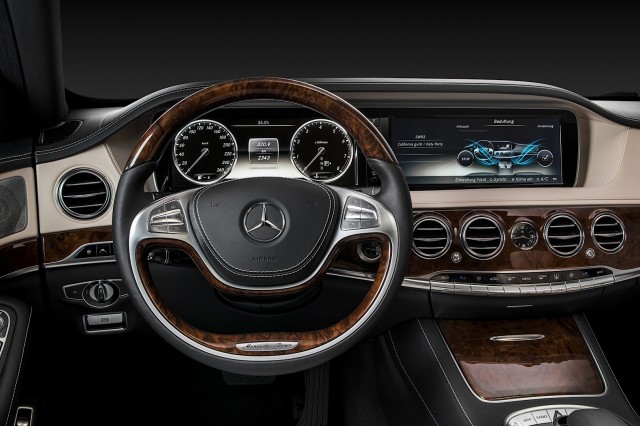 Google is said to be working on "Projected Mode," an in-car system for better Android integration, and a leaked job posting from Daimler suggests that the technology might be close to being implemented in its upcoming cars.

The job posting on Daimler's website, which has been altered after the leak, mentioned the requirement of a software engineer to implement "Google Projected Mode" in the German manufacturer's cars. Projected Mode is believed to be a system to integrate Android smartphones in the car's dashboard for better communication, entertainment and navigation purposes.

The translated version of Daimler's description of the system is:

Smartphone functions such as play, for example, media content, send messages / receive phone calls, navigation, etc., can be controlled and displayed on a safe for the driver way through the vehicle's controls.

Daimler will be bringing Google's in-car system to all Mercedes-Benz cars sold in all markets worldwide. Google already has formed the Open Automotive Alliance with Audi, GM, Honda and Hyundai to develop standards for connected cars and the latest revelation from Daimler could mean that the company will be the latest to join the Alliance.

Apple recently announced CarPlay system for iPhone users which includes support for Mercedes-Benz cars as well. Google has yet to announce a finished product for its partners in the OAA.