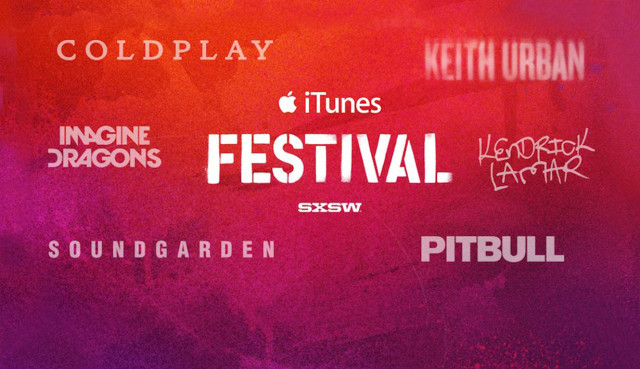 Apple is on track to release iOS 7.1 very soon along with a SXSW companion app as the company prepares for the very first US iTunes Festival.

According to John Gruber of the Daring Fireball blog, Apple is building the SXSW app exclusively for iOS 7.1 which gives the company just under 6 days to launch the update and the app, as SXSW starts on March 11th in Austin, Texas.

iOS 7.1 is expected to bring minor UI tweaks and security fixes for the recently reported vulnerabilities for SSL/TLS and background monitoring. Also, judging by the betas, Apple appears to be attemtping to unify the overall look of iOS 7 and make everything feel more fluid. Apple hasn't seeded the Golden Master build of the update to developers yet but it can be expected to happen very soon followed by the general availability.​

SXSW iTunes Festival starts off with performances by Coldplay, Imagine Dragons, and London Grammar on March 11 at 7:30 PM CST and is expected to be streamed live through the exclusive iOS 7.1 SXSW app.