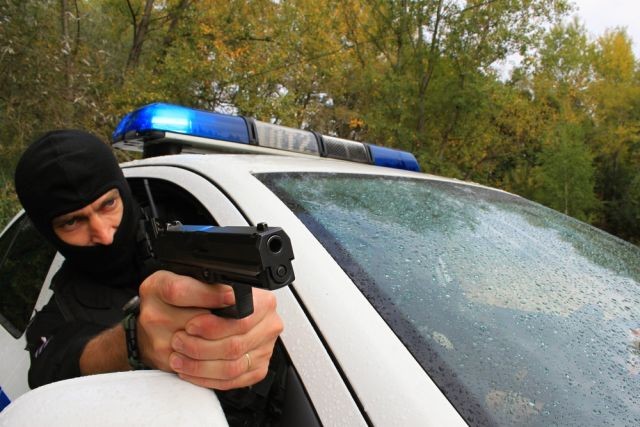 A Guatemala insurance firm, Seguros Universales SA, claims in a new lawsuit that Microsoft attempted to extort $70,000 from the firm as part of a raid of its offices in April 2012. Microsoft has already denied the claims.

The South Florida Business Journal reports that the lawsuit claims the raid occurred at the firm's Guatemala City location, with the assistance of armed local law enforcement officers. The lawsuit's statement added:

Microsoft then proceeded to extort Plaintiffs by demanding an on-the-spot agreement to pay $70,000 or Microsoft would remove all… servers containing ALL data and operational software.

Seguros Universales SA claims they already paid 98 percent of its required licensing fees to Microsoft. It added that the firm also had to pay $21,000 in taxes to the state government which it believes Microsoft should have handled.

Microsoft has denied the charges outlined in the lawsuit and added that "we look forward to addressing the claims." Guatemala does have a previous reputation of being a country with a rather high software piracy rate. The story said that as little as 20 percent of software in the country has been bought and used by businesses legally.