Earlier in June, Microsoft revealed details of a joint operation with the FBI to disrupt over 1,400 Citadel botnets centers. At the time, Microsoft claimed the botnet caused over $500 million in losses for individuals and businesses before actions were taken against it. 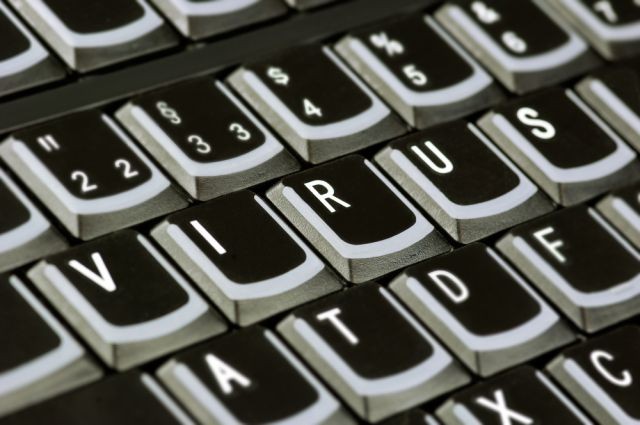 In a new interview with Reuters, Richard Domingues Boscovich, the assistant general counsel with Microsoft's Digital Crimes Unit, offered up some statistics about the Citadel botnet operating. He said, "We definitely have liberated at least 2 million PCs globally. That is a conservative estimate."

The Citadel botnet, which infected their target PCs with malware that recorded the keystrokes of those users, might still have a few command centers in operation.  Boscovich says there is little reason to worry, saying, "We feel confident that we really got most of the ones that we were after. It was a very, very successful disruptive action."

It might be harder to go after the people responsible for the botnet in the first place. The alleged leader of Citadel is code named "Aquabox" and while he has not been caught, Boscvich says he is suspected of living somewhere in Eastern Europe. There are also "dozens" of other Citadel botnet operators out there and law enforcement authorities are trying now to find out their true identities.