More than a year ago, Microsoft released version 1511 of its System Center Configuration Manager, optimizing it for Windows 10, and transitioning to Software as a Service (SaaS) model. Since then, it has received numerous updates, with the most recent one bumping it to version 1610, and adding new features such as Cloud Management Gateway, enhancements in the Software Center, and remote control optimization, among other things. 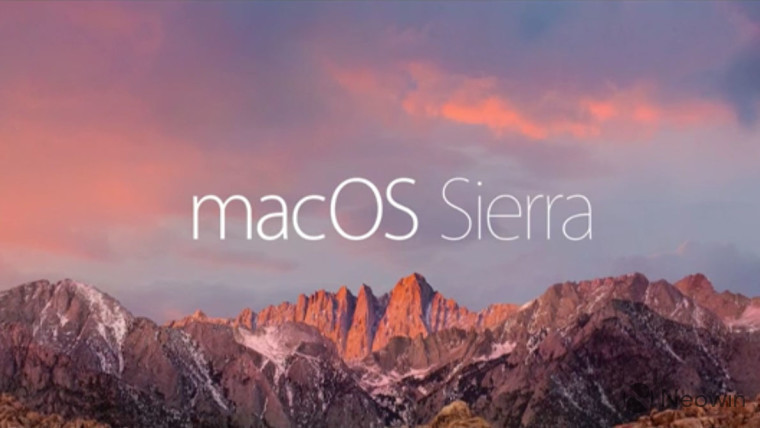 Microsoft hasn't stated if there is anything else new besides added support for macOS Sierra. However, it has cautioned that the Mac client version that is displayed in the preference pane may differ from the one that is collected by the hardware inventory. If this is the case, the company advises that you update the Configuration Manager Mac client with the help of the procedure mentioned on its website here.

The company says that an update for System Center Endpoint Protection (SCEP) for Mac is also available. The update introduces support for macOS Sierra as well - provided that you have the minimum client version of 4.5.27.1 - and can be downloaded from the Volume Licensing Service Center (VLSC) here.