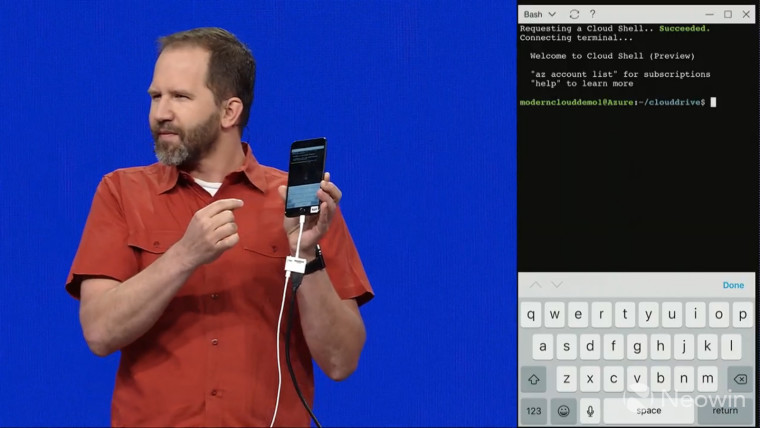 At the ongoing Build 2017 developer conference, Microsoft has announced Azure Cloud Shell, a new feature for the Azure Portal that brings support for Bash to the Portal on the web and the Azure mobile app. Support for Microsoft's own PowerShell is expected to launch in the near future. 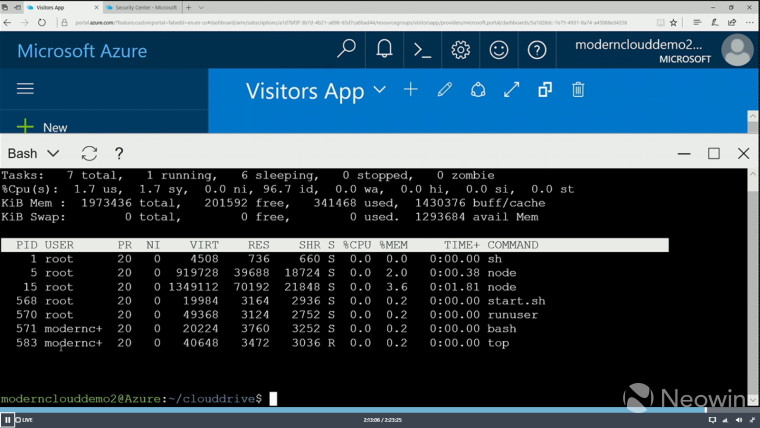 Azure Cloud Shell will be pre-configured for the logged in session and the developers can start using it without any other configuration required. Using Cloud Shell, it will be easier for developers to trigger multiple tasks with familiar commands and scripts.

Scott Hanselman, Microsoft's Principal Community Architect for Web Platform and Tools, demonstrated a script to deploy a 1000 VMs using a small bash script during his keynote at Build. The Bash shell is also available in the newly announced Azure mobile app for iOS and Android, which will enable developers to monitor and modify production systems on-the-go.

Azure Cloud Shell with Bash support is now available in preview to all Azure subscribers.