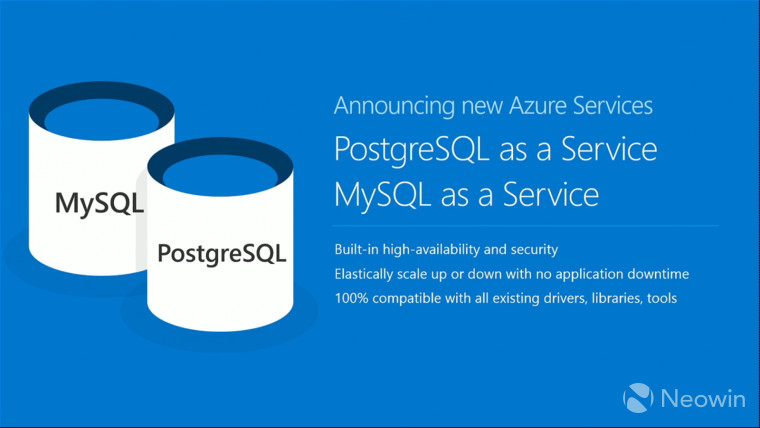 Microsoft has announced support for MySQL and PostgreSQL as fully managed instances on the Azure cloud platform. Additionally, the company has also launched a new NoSQL database called Cosmos DB with horizontal scaling up capabilities.

Azure SQL service, which has so far only supported SQL Server instances in the cloud, will now include support for MySQL and PostgreSQL relational database systems, that are quite popular in on-premises applications. Microsoft is also making it easy to migrate from on-premise SQL Server and Oracle databases to its cloud DB services. 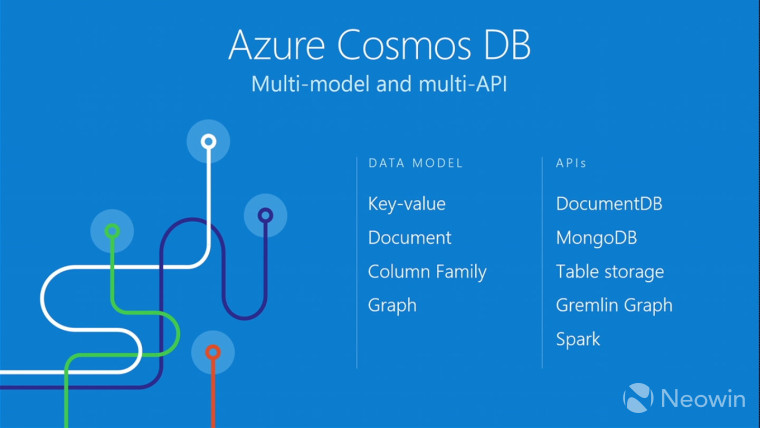 The key announcement however, was the launch of Cosmos DB, a globally distributed, multi-model database service. Cosmos DB is expected to deliver very high performance for large scale applications. It supports data storage in multiple formats, and provides automatic indexing for each supported format. The newly announced Azure Cloud Shell can be used to control database instances on Azure.

These services will be available in preview to all existing Azure subscribers. Existing Azure DocumentDB subscribers have already been upgraded to Cosmos DB automatically.