Earlier this week, Microsoft announced the opening of its first flagship retail store outside of North America. The company has had various store-in-store concessions in China for some time, but its new flagship store at the Westfield shopping center in Sydney, Australia will be the first dedicated Microsoft retail location to open internationally. 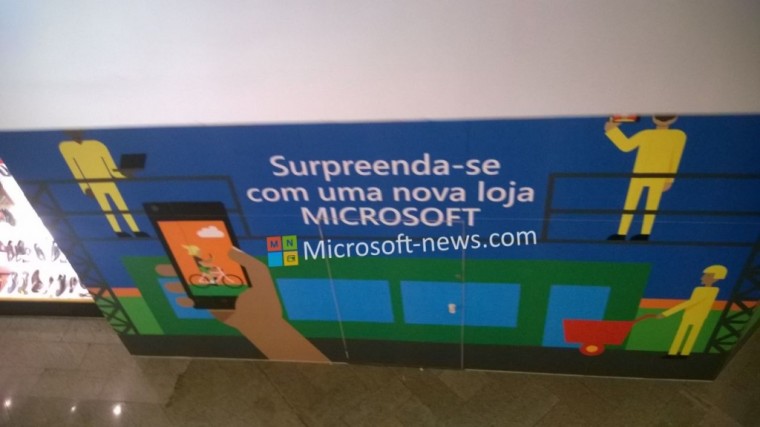 But as Microsoft News reports, it appears the company is preparing to open another retail store in Brazil. Microsoft branding has popped up around a storefront in the Mall Eldorado in São Paulo, Brazil. 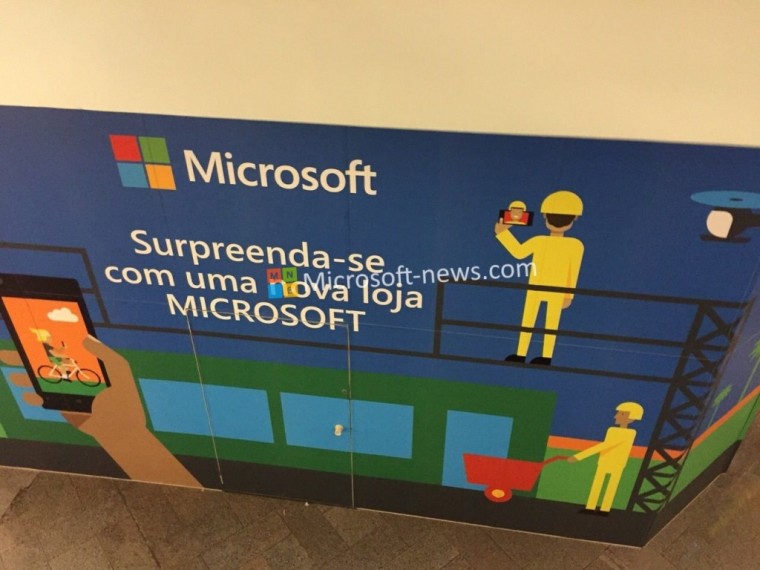 Temporary boards around the store carry the Microsoft logo and brightly colored graphics in the company's familiar style, along with an image of a large Windows Phone handset. The message across the front reads: "Surprise yourself with a new Microsoft Store".

It seems likely that this is a rebranding and refurbishment of the existing Nokia Store in the same mall, although this detail has not been confirmed.

There's no confirmation of when the Microsoft Store might open at this location - or indeed if it will actually be a permanent fixture. It's possible that the company is simply preparing to launch a temporary pop-up retail or showcase location, perhaps related to its upcoming launch of Windows 10 this summer in 190 countries around the world.

Earlier this year, the company launched an exclusive version of its Lumia 435 Dual SIM Windows Phone for the Brazilian market, with integrated digital TV onboard.