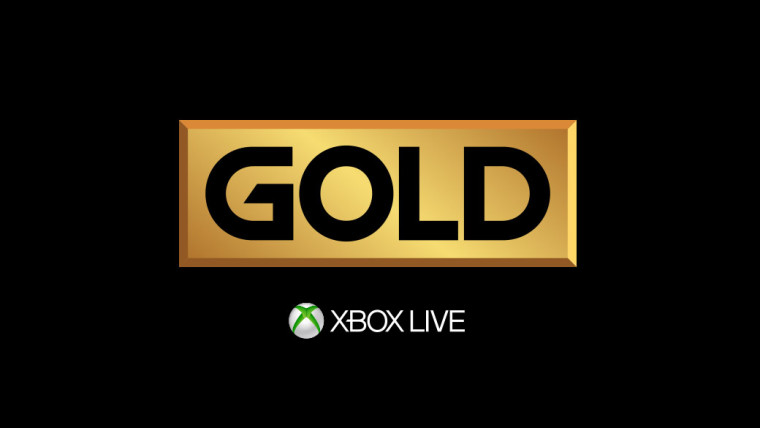 Everyone knows that a monthly Xbox Live Gold subscription is a pretty good deal, so long as the subscription remains active, you are entitled to two free games on the Xbox One as well as on the Xbox 360 every month; couple that with the monthly Deals with Gold for discounts between 15 and 75% per game and it's a pretty sweet deal.

However, someone should probably give whoever is in charge of checking the fine print for Xbox Live Gold in The Netherlands a slap, because thanks to a gaffe, the fine print actually says that Dutch Gold subscribers are entitled to "2 games per month on Xbox One at a value of €350 per month and 2 games per month on Xbox 360 at a value of €350 per month". It is important to note that the title of the promotion mentions that the subscription allows gamers to save €700 per year, but the fine print modifies this to €700 per month. This essentially brings the total promised value of free games to €8400 a year!

For good measure, the Dutch word "maand" (month) is spelt incorrectly as "maad" as well as being incorrectly capitalized twice where it isn't needed.

A few searches around by this reporter hasn't shown the error to be reported anywhere yet, which may mean the mistake slipped into a recent update, or that people really don't read the fine print before clicking through (more likely).

In any case, Neowin has reached out to Microsoft in The Netherlands, but since it's a bit late in the evening there at the moment, it might take a while to get corrected. If you're in The Netherlands and have yet to sign up to Gold on your Xbox One or 360, have a look yourself by clicking on the free month trial offer on the Dashboard.

Also, please let us know if there are similar great deals in other countries in the comments below.

Update Aug 30: Microsoft has responded (in Dutch) to Neowin that it will update the fine print as soon as possible.