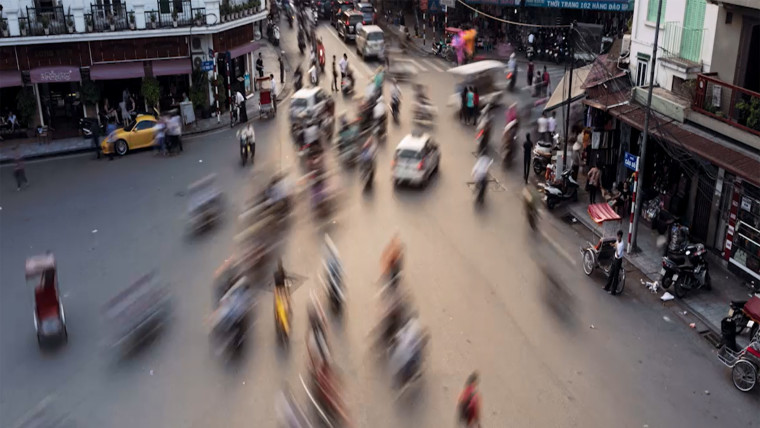 Microsoft's CEO Satya Nadella is going to be in Washington D.C. on November 17th to discuss security in a mobile-first, cloud focused world. The event will begin at 8:15am Eastern Standard Time and is going to be broadcast live on the web at Microsoft's News Center.

This is a big deal as the titans of industry begin to move their services from self-managed datacenters into the various public cloud utilities offered by Amazon, Google, Microsoft and others. As this shift occurs, security will remain a major focus for most executives, as no savings can possibly be worth the embarrassment of the data breaches we have seen in recent years.

As Microsoft shifts further and further away from its local operating system provider roots, it maintains a strict adherence to the security principles laid down by Bill Gates' Trustworthy Computing Memo, and this can be seen in the recent announcements regarding the new versions of enterprise staples SQL Server and System Center Configuration Manager, as well as the recent acquisitions of security firms focused on the cloud.