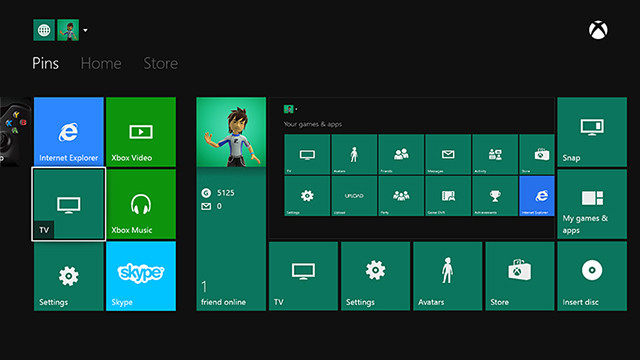 Microsoft's new Xbox One console allows users to either download full games or buy them at retail when they're released, which can be beneficial for a variety of reasons. One drawback, however, is that the retail versions of games often go on sale while the digital versions remain the same cost. According to a Microsoft executive, the company is trying to solve that problem.

The subject came up in a Reddit forum post this week when a person was complaining that one could go to the Microsoft Store website and purchase the upcoming FPS "Titanfall" on disc and then get a $10 Xbox digital gift card. The writer, "Bocephis," said that he was frustrated that Microsoft was not offering any word if there would be support for Titanfall digital pre-orders and if the company would also offer the same $10 pre-order offer for those orders.

The thread got a response from Larry "Major Nelson" Hryb, Microsoft's head of Xbox Live programming, who told another Reddit member on the same thread that competitive pricing for digital games "is indeed on the agenda" at the company. Hryb added:

We are way aware of this and many of the concerns of the community - we have some great stuff planned for Xbox One this year (and beyond.) As soon as we can share some of the goodness...we will :)

Hryb has gone on the record in the past as saying that Microsoft has plans to add a number of new Xbox One features via software updates, but so far there's been no word on what they might be or when they will be made available.