With Apple reportedly working on an 'iWatch', and Google Glass in very public development ahead of its launch later this year, wearable computing looks set to become the next big thing in tech. Indeed, various other tech giants - from LG to Samsung - have also been widely rumoured to be working on wearable devices of their own. 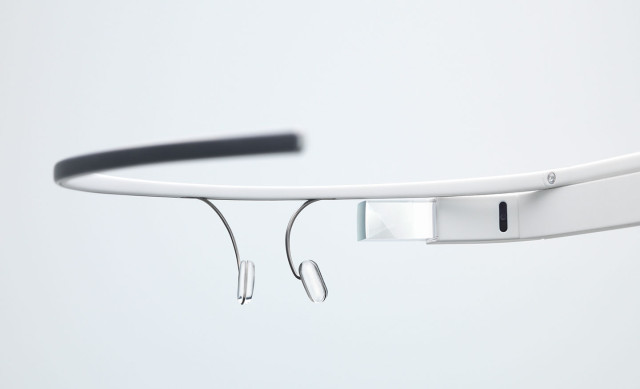 Looking ahead: Google Glass is set to launch later this year (Image via Google)

Google's ambitions in this area are, of course, well known. Since announcing Project Glass a year ago, almost to the day, Google has worked hard to keep the development of its product in the public eye; in September of last year, Glass made an appearance on the catwalk at New York Fashion Week, and more recently, a contest across Google+ and Twitter invited wannabe early adopters to be in with a chance to get their hands on some of the first Glass units to be unleashed into the world, albeit after coughing up $1500 for the privilege.

Microsoft has apparently been staring at Google's hot new product with jealous eyes, if claims by an industry analyst are to be believed. In an analyst's note to investors, Brian White from Topeka Capital Markets claimed that Microsoft is working on its own product to rival Google Glass.

As AppleInsider reports, White emphasised in his note that Glass will be the vanguard of a growing market of similar devices: "It appears to us that Google has made significant breakthroughs around software applications as it relates to this new product. As such, we believe that this initiative will kick off a major push into the field of wearable electronics and therefore will be closely scrutinized."

That "major push" is expected to begin later this year when it's believed Google Glass will go on sale to the general public - an acceleration of the company's original plan for a consumer launch in 2014. But if White is to be believed, Microsoft's product could launch just a few months later, in the first half of next year. 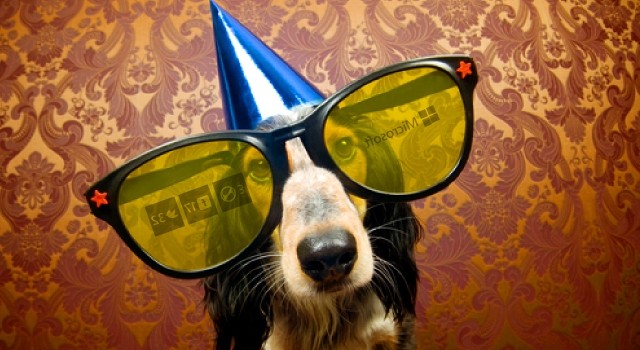 It's important to view this information with caution. Analysts are notorious for being wide of the mark when it comes to predicting new product releases - consider how many times analysts have claimed in recent years that Apple is creating its own HDTV, for example. This particular analyst in fact reiterated the Apple 'iTV' claims this week, adding details of a new 'iRing' controller, worn on the finger to act as a "navigation pointer" to interact with and control the TV. Make of that what you will.

Even so, it's worth considering what a significant move it would be for Microsoft to be among the first major brands into this emerging market of devices. Microsoft has previously dipped its toe into wearable computing devices, of course - it's been almost ten years since SPOT Watches went on sale, but they failed to make any impact on consumers at all, and went the way of the dodo in 2008.

But with a new renaissance apparently on the horizon for wearable electronics, Microsoft can't afford to sit back and watch other tech giants establish and entrench themselves in yet another product category, only to try to claw back market share later. We've already seen how that worked out with tablets and Windows Phone, after all.

At this stage, however, there's no indication of what form Microsoft's product might take, nor what the OS and software ecosystem might look like. Indeed, beyond a few vague hints, there's not really much to go on in White's claims.

While it's nice to hope that Microsoft might be developing its own product to rival Google Glass, for now, at least, the Micro-specs appear to be little more than a product of wishful thinking.