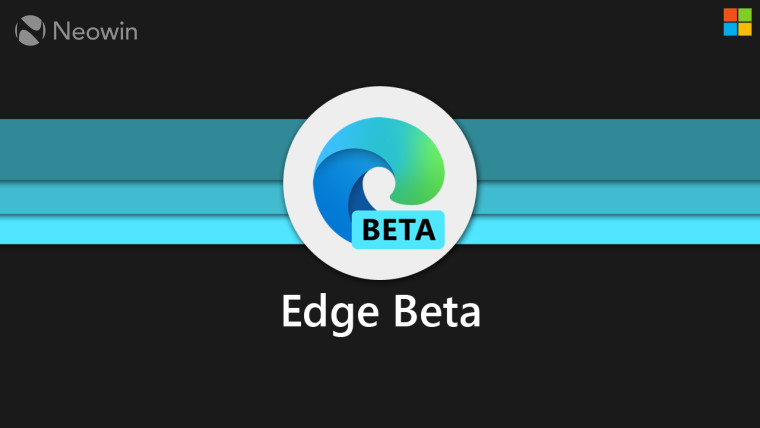 Today, Microsoft is releasing a new build of Microsoft Edge to the Beta channel, which gets new builds every six weeks or so. This one is build 89.0.774.18, so this is the first Edge 89 build in the channel; there will be minor fixes in-between now and when it's released to the Stable channel.

As always, there are a bunch of new features. For one thing, you can now reset your Edge sync data in the cloud. So, if you've had any issues with settings syncing in Edge that you just can't seem to fix, you can finally blow all of your settings away and start fresh.

Another big one is that you can block auto-playing video, something that is universally hated by internet users. Now, you won't have to worry about going to a site and some advertisement starts yelling at you.

There's also new lockdown capabilities for kiosk mode, which is meant to be more secure, obviously. There's a new Enterprise Mode Site List Manager tool,. which is available at edge://compat. You can create, edit, and export your site list for IE mode with that.

As always, there are PDF improvements. Text selection is supposed to be smoother and more consistent. In the productivity department, date of birth fields are now supported in autofill, something that apparently didn't work before. Autofill suggestions can now include content from the clipboard, which should make it more seamless to paste content.

Edge 89 is rolling out to the Beta channel now, and you can get it by going to Settings -> About Microsoft Edge. If you don't do that, it will update at some point in the background.