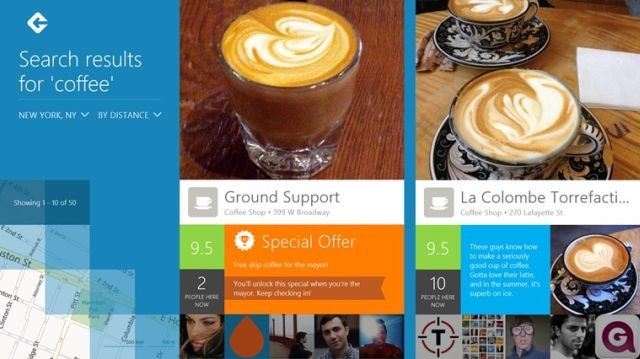 Foursquare has confirmed previous rumors that Microsoft will be making an investment in the location-based social networking service. The Wall Street Journal is reporting that the amount will be $15 million and includes a multi-year contract between the two companies.

Today's news did not discuss what the new contract is worth, but a post on the Foursquare blog says that it will allow Microsoft access to the company's places database in their hardware and software products. Foursquare says it now has over 45 million registered users who have helped the company collect data from over 60 million restaurants, stores and other locations.  It states:

So, in the near future, when you use Microsoft devices powered by the Windows and Windows Phone operating systems and products like Bing, places will be enhanced by Foursquare – to provide contextually-aware experiences and the best recommendations of any service in the world.

The investment from Microsoft will be added to the $35 million that was raised by Foursquare in another venture capital funding period in December. The company has previously released official Foursquare apps for Windows 8 and Windows Phone; Microsoft has already integrated Foursquare data into Bing.