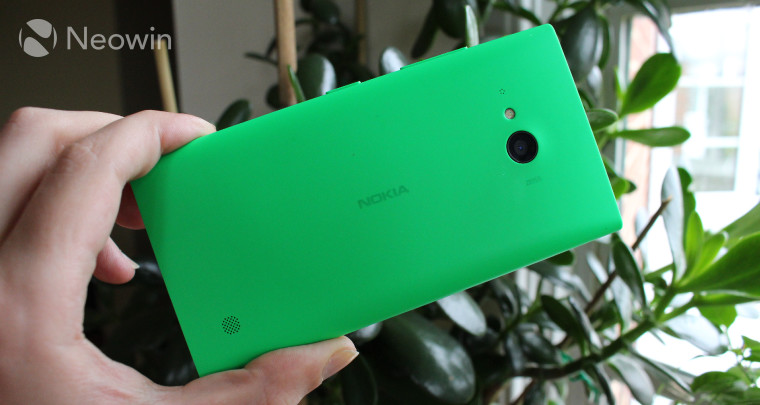 Microsoft has announced that it is ending support for several Lumia apps from 30 October 2015. The company states that this move is being initiated in order to "streamline the photo experience on Windows" as Windows 10 Mobile nears. The affected apps include Lumia Storyteller, Lumia Beamer, Photobeamer, Lumia Refocus, Lumia Panorama and Video Uploader.

Storyteller, Beamer, Refocus and Photobeamer will no longer function online and will not be updated after October 30. You will be able to view your created stories via the Storyteller app but you won't be able to view them on the web. Microsoft advises you "to keep the images and videos in your online stories, open the Storyteller app, select online stories, and view each published story on the web. Then from the website, download all the images and videos that you want to keep."

On the other hand, Lumia Panorama and Video Uploader will work online but won't be receiving any future updates. Microsoft has stated the reason behind these changes:

Our goal is to provide experiences that work really well on all Windows devices. In order to do that, we need to focus on making our Windows 10 core Photos and Camera apps great.

Many of the Lumia features are already included in the Windows 10 Photos and Camera apps. While we can’t promise that any particular feature is coming back, we’re committed to providing a great photo and camera experience in Windows across devices, and we’re listening to your feedback as we continue improving our apps.

The aforementioned apps have been removed from the store, but people who already have the apps installed on their phones can continue to use them, and will also be able to retain them when upgrading to Windows 10 Mobile. With that being said, some features might not function once the related services are shut down on October 30, 2015.