Microsoft has certainly been busy spreading Christmas cheer in recent weeks. Earlier this month, staff from the company joined the Harlem Youth Choir to sing 'Let There Be Peace on Earth' in front of the Apple Store on New York City's Fifth Avenue - and of course, it's also been offering lots of discounts and freebies to festive bargain-hunters in its 12 Days of Deals.

In the spirit of the season, Christina Calio from Microsoft's Groove music team announced today that the company is giving away ten of the year's top albums via the Windows Store, exclusively for Windows 10 users. 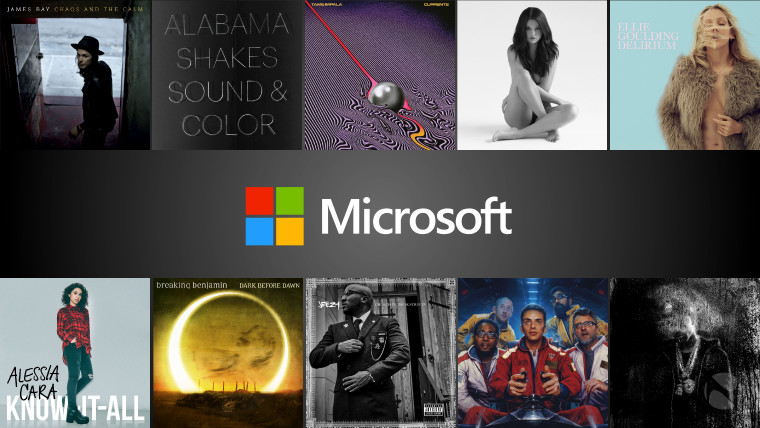 Calio said that Microsoft wanted to offer these downloads "for our Windows 10 fans as a gift from us for the holidays, and to say thank you for the support!" The free albums are available for a limited time and - as you might have already guessed - only for users in the United States.