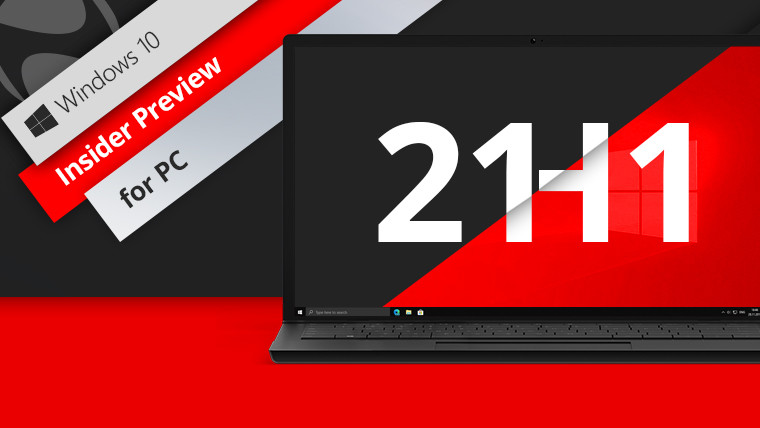 Microsoft is pretty shady these days about what's coming from which developer branch. With the Windows Insider Program, the Fast ring is supposed to be in a perpetual state of prerelease builds, with the company not wanting to commit that any particular build is tied to any particular release.

But then last week, Fast ring builds started coming from the mn_release branch. The 'mn' stands for Manganese, which is the codename for 20H2, the feature update coming later this year. These builds are not 20H2 though. Originally, 20H2 was going to be Windows 10X, while Windows 10 got a small enablement package like it did for 19H2. Windows 10X is delayed now though, so these builds being in the mn_release branch is pretty much Microsoft going through the motions.

Coming up after Manganese is Iron, which will be 21H1. As spotted by Windows Latest, in a WSL blog post, Microsoft confirmed that it's planning to start flighting builds from the Iron branch to the Fast ring in June. Note that it's planning to do so, so this is not confirmation of anything. These things do tend to change.

Windows 10 21H1 is going to be a combination of what we've already seen from the Fast ring - which is already in the mn_release branch - and the new features that we'll see between now and the end of the year. There might be some visual changes in the Start Menu, x64 emulation on Windows on ARM, and more.