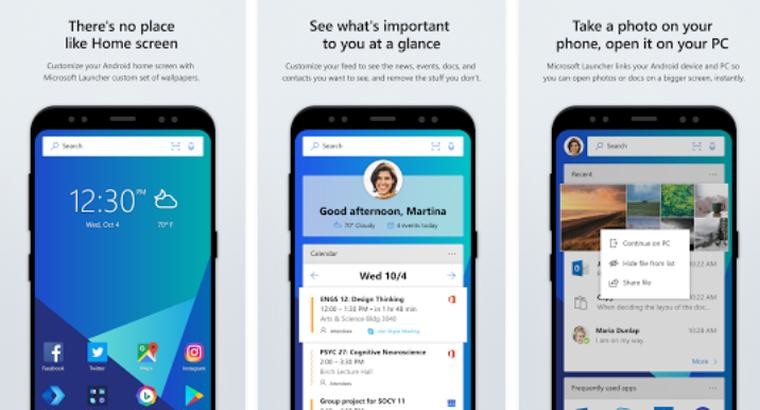 As U.S. residents recover from their turkey and stuffing coma, Microsoft Launcher users on Android have gotten a new 4.3 beta to play with. That is, of course, if they aren't stuck in Black Friday store lines or traffic jams.

The beta includes the following changes:

The 4.3.0.38488 update also comes with the usual array of crash and bug fixes, as well as performance enhancements.

Users who have signed up for the beta program can grab the new version from the Google Play Store on their Android device.

Microsoft Launcher, formerly the Arrow Launcher, was released a little more than a month ago. The app on Android now boasts more than one million active users, if a deleted dev tweet is to be believed.