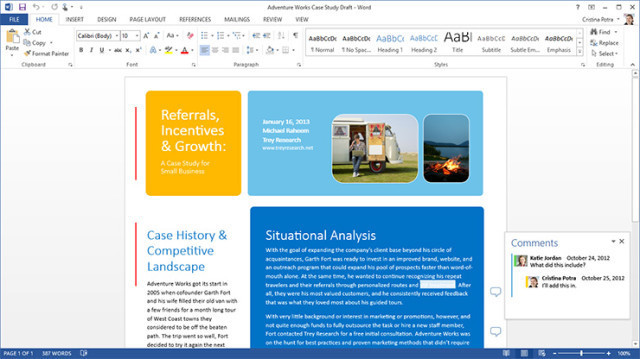 In October, Microsoft announced a new program called Student Advantage. which the company said would offer a way for people attending K-12 and college institutions a way to access Office 365 for free. Today, Student Advantage officially became available for over 35,000 school systems and institutions worldwide.

As previously announced, schools and colleges that have signed up to use Office 365 ProPlus or Office Professional Plus for their staff and faculty can now offer access to Office 365 ProPlus to their students for free on up to five devices under this new program.

Microsoft is promoting Student Advantage as a way to help students find a better job once they leave school. The official Office blog states that a survey of employers by IDC earlier this year rank proficiency with Microsoft Office as number three on a list of 20 skills that are considered when a student applies for a job. The blog states, "In fact, Microsoft Office skills were sought after five times more than any other productivity tools."

Microsoft has already announced that the program will allow Office 365 ProPlus to be offered for free to four million students who attend the Sao Paulo State Department of Education system in Sao Paulo, Brazil.